Cryptoys-Mattel to Bring He-Man to Blockchain 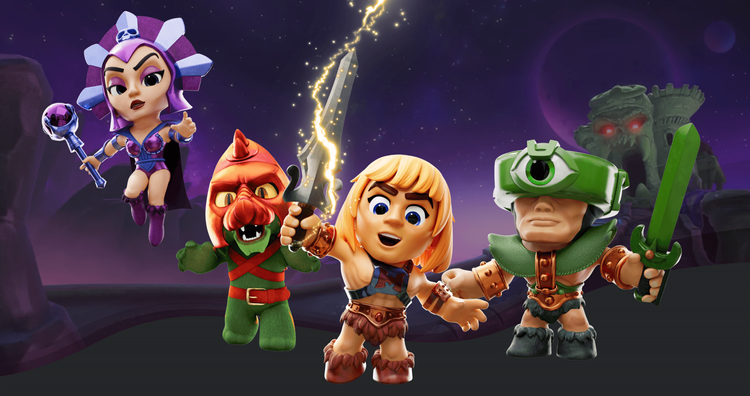 Cryptoys is partnering with Mattel to offer digital collectibles for the Masters of the Universe franchise, according to a tweet from Dapper Labs, an investor in the project and creator of the Flow blockchain that Cryptoys is built on.

It's the 40th anniversary of Masters of the Universe which features popular characters such as He-Man, Battle Cat and TriKlops — characters that will be included in the first drop, set for some time in November.

The partnership with Cryptoys isn't the first for Mattel, which announced a collaboration with Boss Beauties to bring an NFT collection of Barbies with 250 career traits.

Cryptoys, which announced it raised $23 million in funding back in June, does not yet have a working marketplace on its website. To sign up for the site, users will need to provide their full name and date of birth.