Wolf Game is a staking and breeding game featuring pixel sheep that earn a token ($WOOL). Staked sheep generate 10,000 $WOOL per day and must be staked for at least two days but users must pay a 20% tax to the Wolves to be able to sheer their Sheep which is cashing out your $WOOL token. All Staked Wolves split the 20% tax on $WOOL at the time that it’s claimed by Sheep owners. The amount gained by an individual Wolf depends on its Alpha score. The higher the Alpha score the more you receive. The Wolves also have a 50% chance of stealing all of a Sheep’s $WOOL when an owner chooses to unstake it. Each generation 1 mint from the project has a 10% chance of being stolen by the Wolves.

The total supply cap for $WOOL tokens is 5 billion with 2.4 billion of the supply in the staking faucet, 2 billion being allocated to community rewards and 600 million being kept by the creator of the game.

On Nov. 27, the collection was migrated to a new contract to fix several exploits. New mints of wolves and sheep were stopped and it was announced that $WOOL earned by sheep and wolves in the old contract would be available through Pouches, which release $WOOL to the owner over four years. 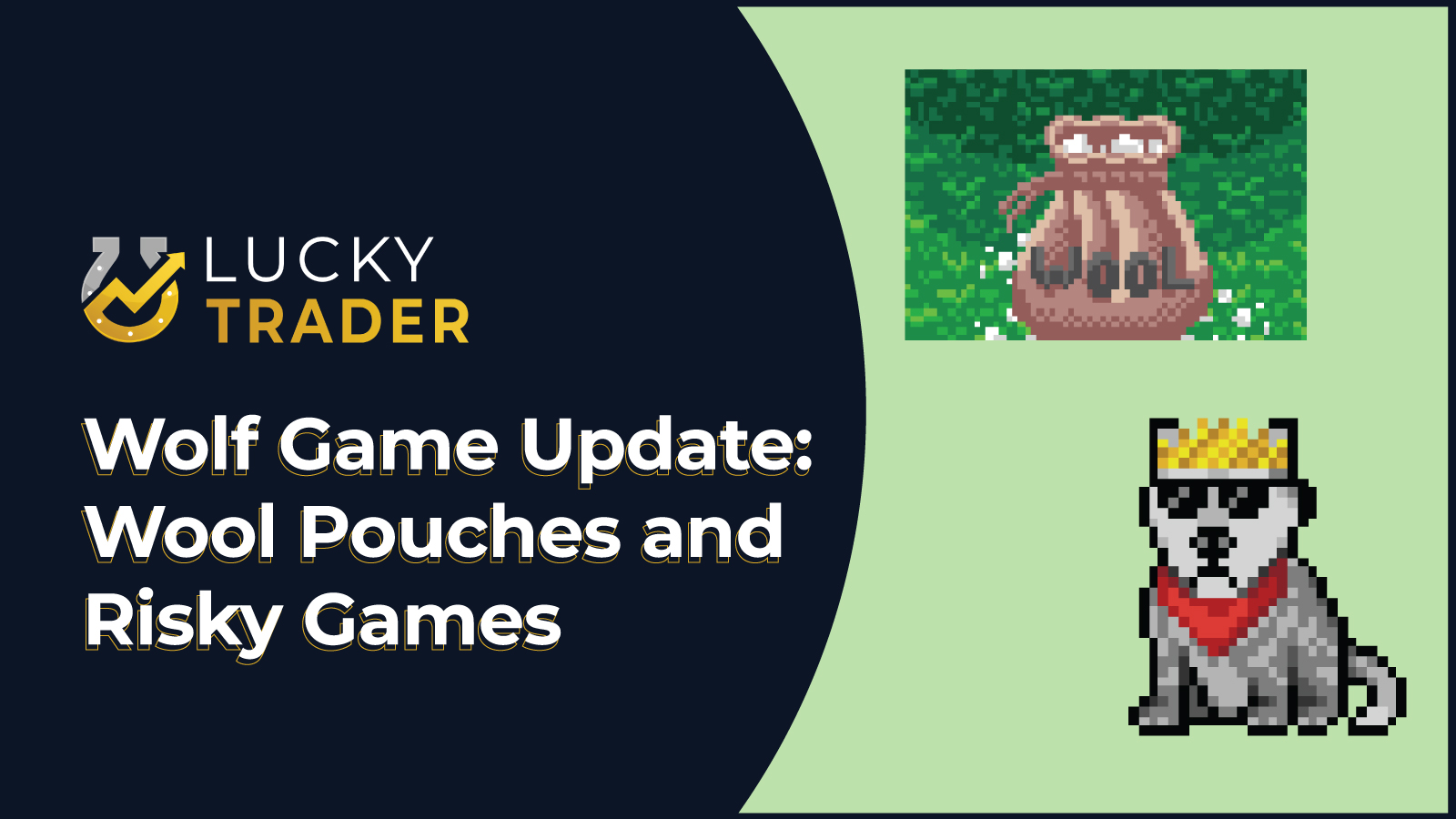 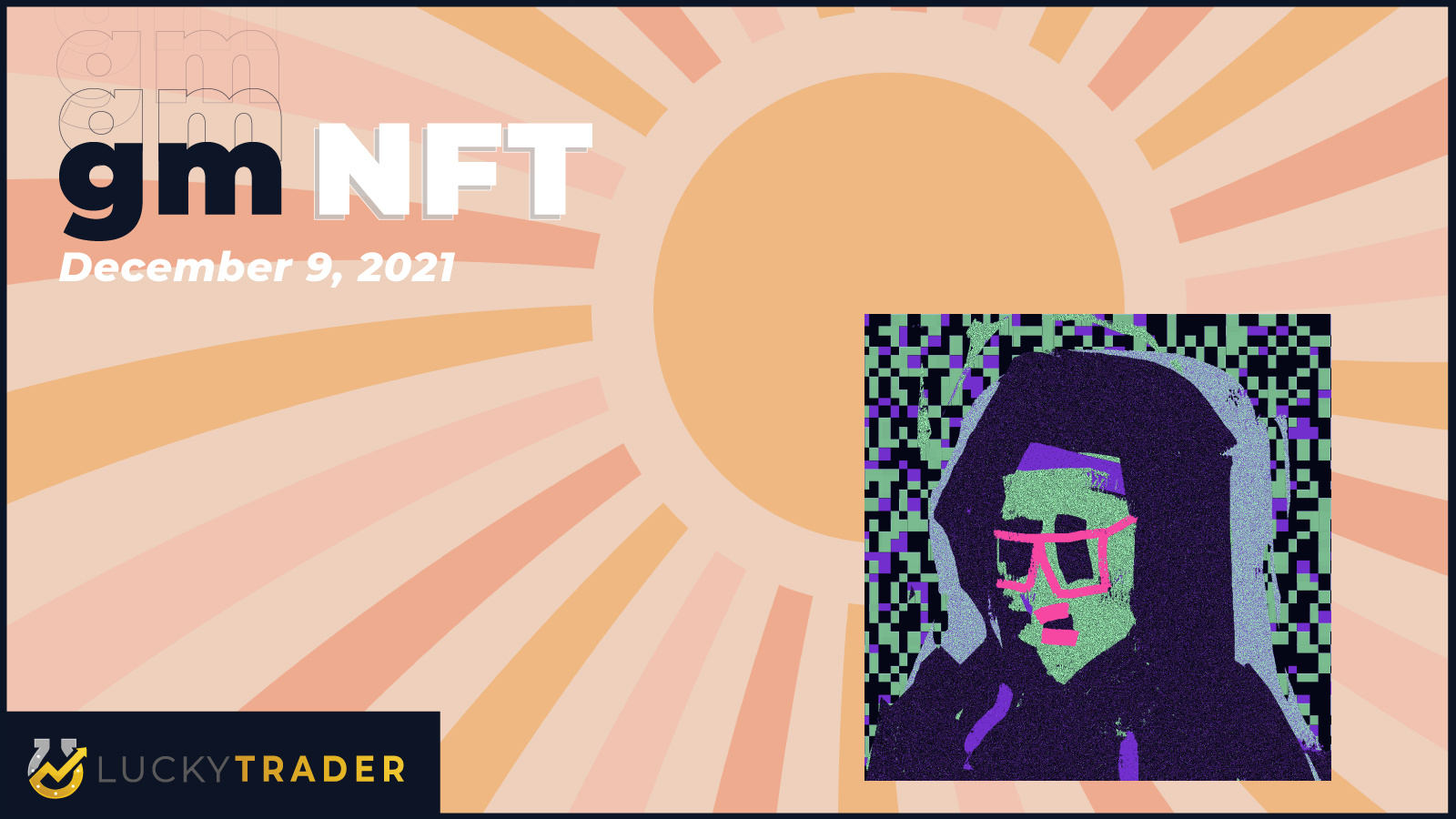 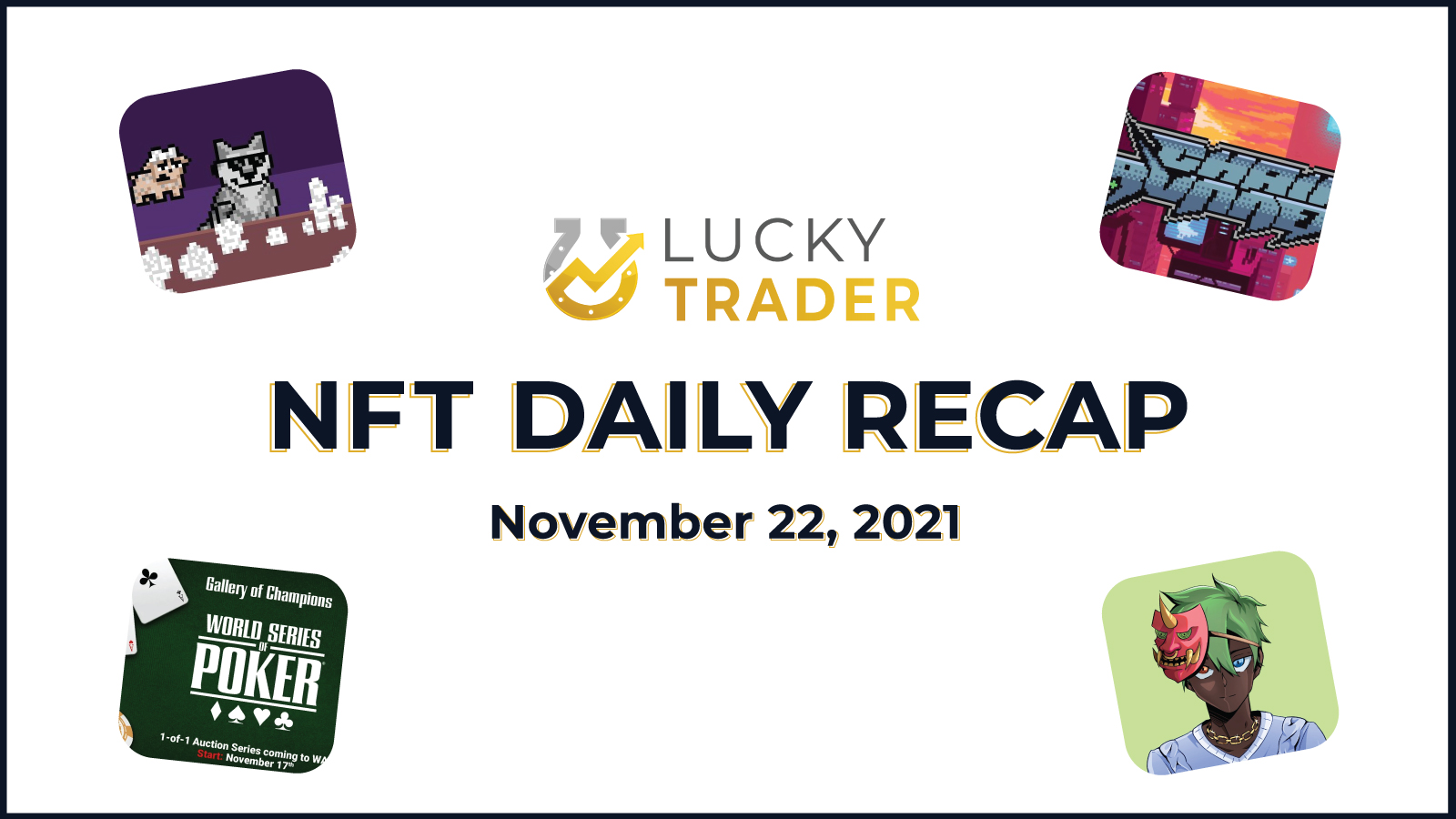 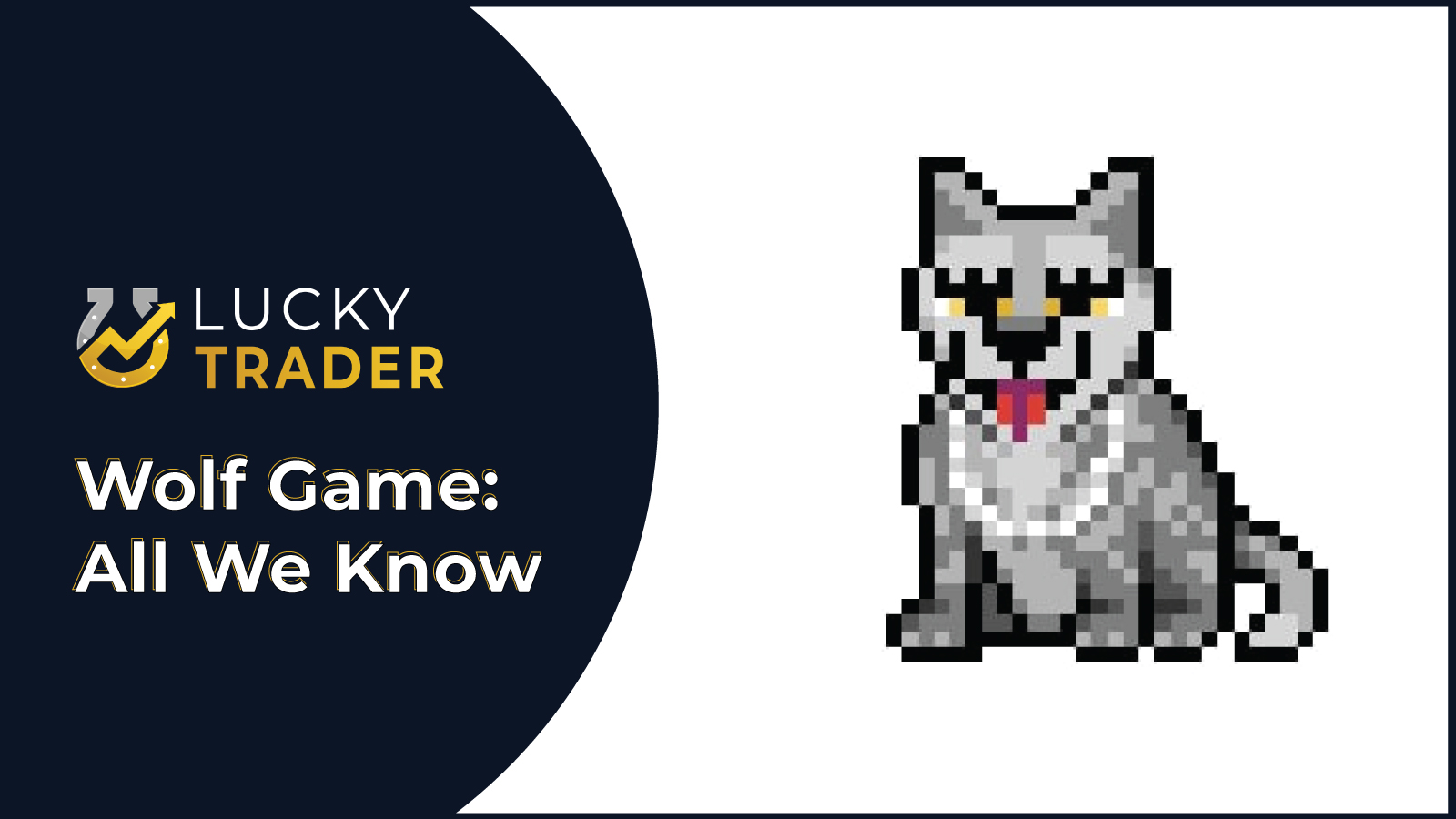 Wolf Game: All We Know
Wolf Game -- a staking and breeding game which has done almost 12,000 ETH in volume since its stealth release -- released the second phase in the project, amid a handful of contract exploit issues.
TD Marquis 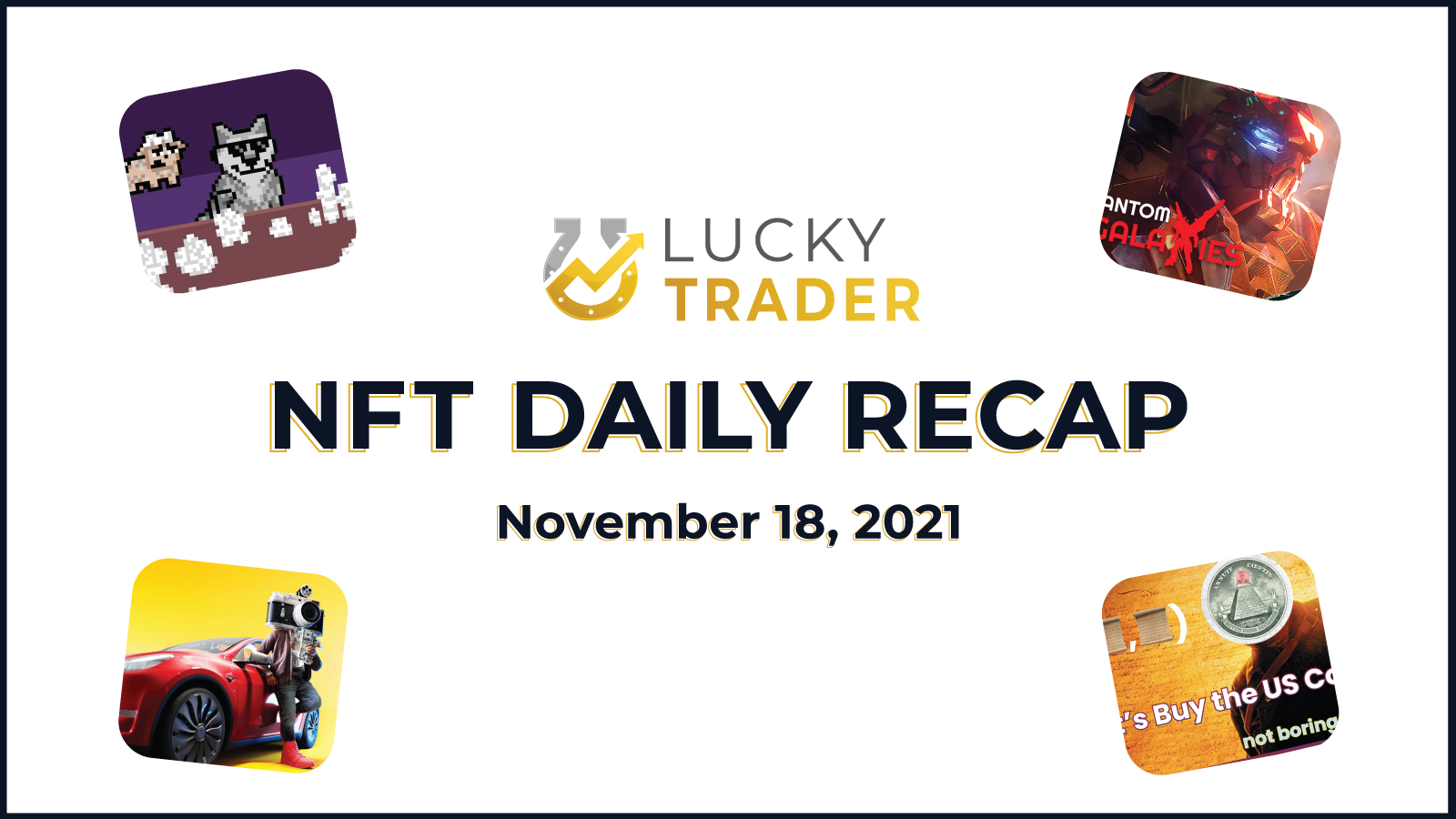