Launched on Dapper Labs’ Flow blockchain, Top Shot allows for the collecting and trading of NBA highlights, packaged as “moments.” Similar to physical trading cards, these moments can be bought in packs and come in different sets with different rarity tiers.

By collecting moments and completing sets, users help build their “collector score.” Achieving a certain collector score may make you eligible for special access pack drops and other utility not yet explored.

Users can also earn benefits by completing challenges, where owning a select set of moments may entitle the user to a challenge reward.

In partnership with the NBA and the NBAPA, Top Shot has hinted at the potential for in-arena perks for moment holders and there a mobile game and application is currently in production.

On January 19, 2022, NBA Top Shot announced a new partnership with Kevin Durant and Boardroom including an ad campaign & "KD Starter Pack" initiative. During the initiative, new collectors who purchase a Starter Pack will be guaranteed a free Durant S3 Base Set Moment. 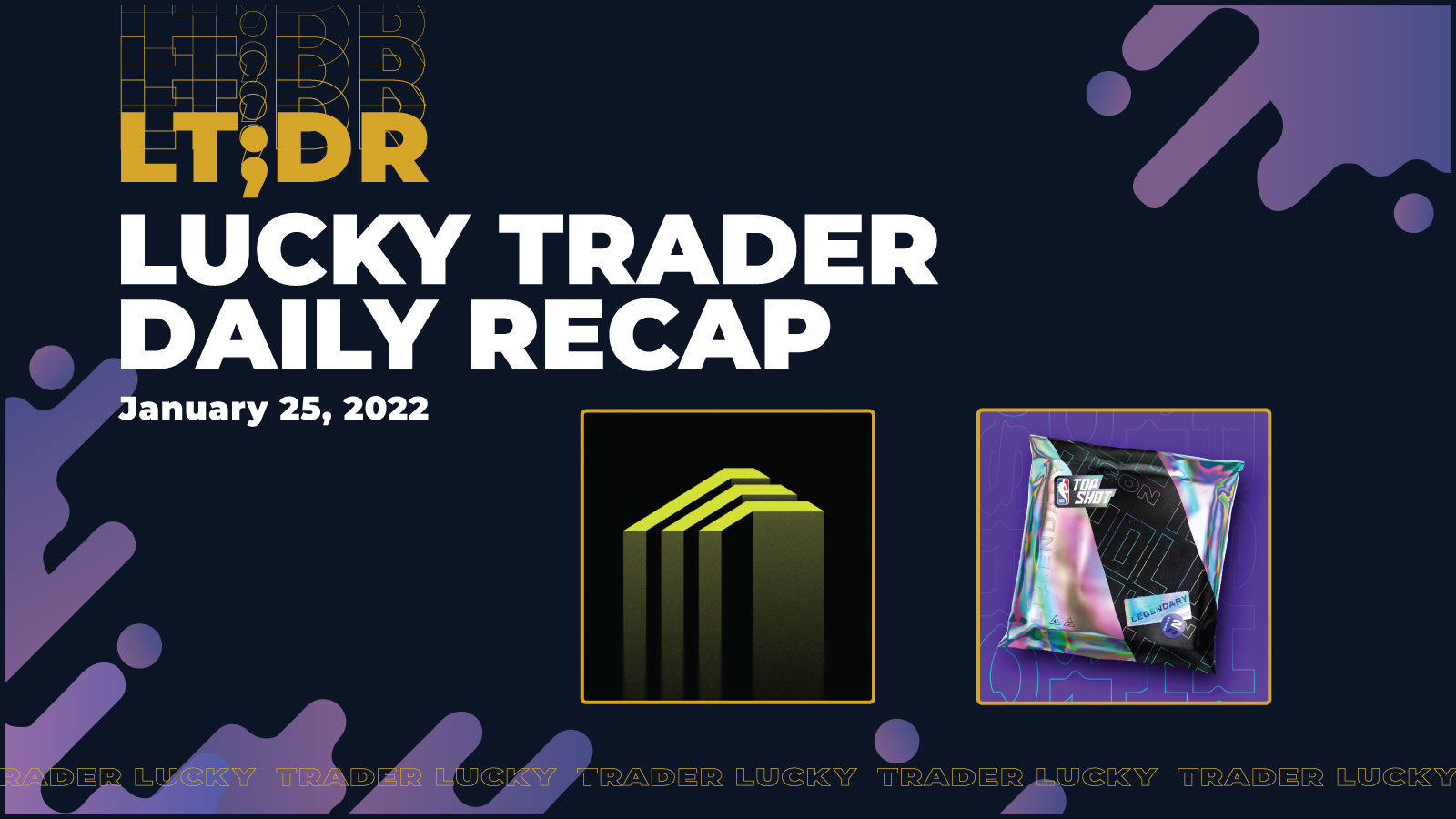 A Year Later: Why I’m Still Bullish on NBA Top Shot (Plus My 2022 Predictions)
A year after setting the record for the largest NBA Top Shot sale, Jonathan Bales shares what he thinks he got right and wrong, and why he's still bullish on Top Shot.
Jonathan Bales