About World Of Women

World of Women (WoW) is a collection of 10,000 unique, randomly generated NFTs on the Ethereum blockchain. Each World of Women NFT was created by Yam Karkai with the aim of bringing more diversity and female representation into the NFT.

For some lucky holders, owning a World of Women NFT does not only entitle you to use the NFT as an avatar, but also unlocks utility based on the WoW you hold.

The Investors Club: members evenly split 50% of all profits generated by the WoW fund each month.

The Curators Club: Members are all able to choose one NFT (up to 0.3 ETH) for purchase for the WoW Fund.

In an effort to grow the NFT art space, the World of Women Fund has the following goals:

The World of Women project contributes a 2.5% portion of primary sales to three separate causes that “empower women through art and promote diversity.”  The three causes are:

In late December 2021, World of Women announced the artists for its upcoming season four airdrop, headlined by model and artist Allison Harvard.

In March 2022, World of Women announced a collaboration with The Fabricant, a decentralized digital fashion house, to create fashion outfit NFTs.

Also in March 2022, World of Women announced a partnership with Jazwares to launch "high-end, fashionable dolls, toys, and collectibles."

World of Women (WoW) and World of Women Galaxy (WoWG) holders get exclusive access to the project's newest merchandise in collaboration with "Queen of Pop" Madonna.

Links to the merchandise collections are available here.

Madonna is headlining WoW's NFT NYC event tonight in celebration of Pride Month. The event is expected to start at 10 p.m. ET.

Madonna is no stranger to NFTs. She partnered with Beeple and SuperRare last month to release her Mother of Creation NFT collection. She is also part of the Bored Ape Yacht Club community.

In the span of the last 30 days, we have seen the NASDAQ fall 5 percent and the total crypto market cap fall below 1 trillion dollars for the first time in over a year with Ethereum ($ETH) being down 48 percent and Bitcoin ($BTC) being down 32 percent.

NFTs have been no stranger to this trend with sales volume being down across the board and many major projects seeing a decrease as high as 93 percent in total volume over the last month.

Below is a list of NFT projects with a floor above 4.0 ETH that has seen their sales volume decrease by more than 60 percent over the last 30 days according to Lucky Trader Project Rankings.

A secret message from Nova Gaïa has been decrypted in the World of Women Discord, according to a recent tweet from the team.

The morse code revealed the cryptic message, which pointed World of Women holders to a combination of letters (HVTYVT), a token ID (754), and a key (1).

"The identified [World of Women Galaxy] 754 has the key on her face," Diana wrote in Discord. "In this case, the key in the morse code was 1 - the first, clearly visible letter on [the NFT's] face."

"[The] first visible letter on her face was E," she continued. "E is the fifth letter, which meant to shift by five letter to decrypt the code HVTYVT to MAYDAY."

The relevance of the message is still unknown.

"What does it mean," WoW tweeted. "And what's coming next!?"

This marks the second season of The Fabricant Studio.

Holders already have the ability to co-create an NFT garment in the Fabricant Studio, and one of those creations will be free to mint.

WoW and WoWG holders must have the NFTs in their wallets during the snapshot on Jun. 15. The time has yet to be announced.

World of Women clarified its plans to address the remaining unminted supply in the World of Women Galaxy collection in an overnight announcement. Beginning next week, the project will be "frozen," and the remaining NFTs will be allotted for "charity and partnerships that we pursue in the future." At the time of writing, 21,313 of a total 22,222 NFTs have been minted in the collection. 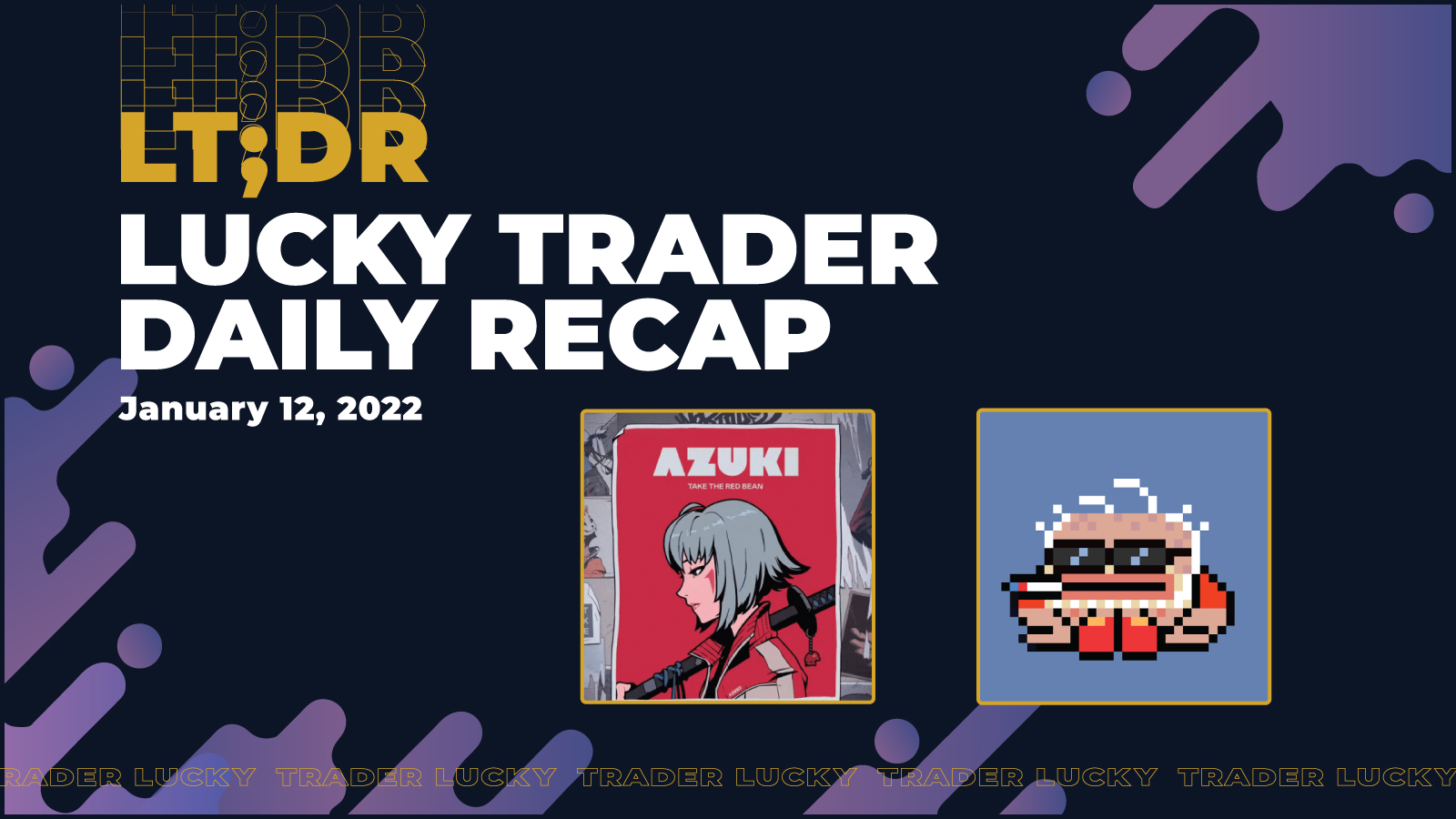