1-Up Potions Coming to the littles NFT Holders in DreamSpace 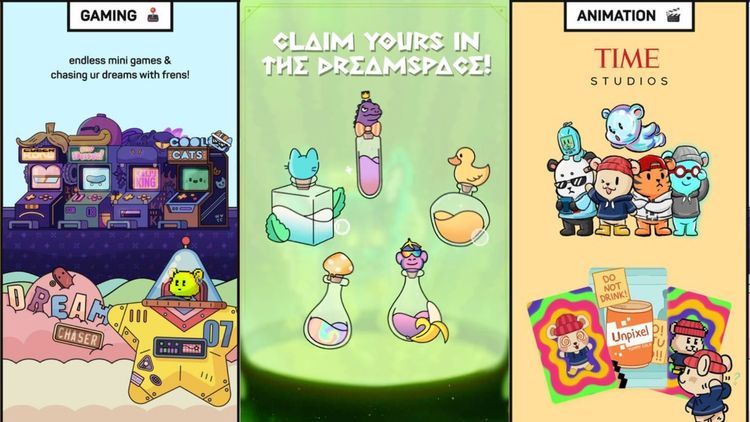 NFT project the littles is allowing holders to claim 1-up potions, but only from its upcoming DreamSpace platform, according to a recent tweet from the team.

"1-up your little gens to little frens," the video attached to the tweet reads. "Claims yours in the DreamSpace."

The video also shows five potions, each referencing a popular NFT project that the littles has collaborated with in the past, including Cool Cats, Kaiju Kingz, and others.

DreamSpace is part of the littles plan to build out a collection of mini games and eventually "the Mario of web3." It is scheduled to open tomorrow, Aug. 15, following the littles holders "saving Playside."

"As a result of all the littles dreams being so bright and re-energizing Playside," a tweet from Aug. 12 reads, "the littles have decided to build DreamSpace to forever harness the power of dreams and strengthen the power of Sprinklez."

More about the littles