What Is the Gutter Cat Gang? A Complete Guide “The year is 2050. Humans are an interplanetary species and have all but abandoned the post-apocalyptic shatters of society on Earth. Cats have taken over. One crime-ridden, nondescript inner city is inhabited by a group of cats collectively known as the Gutter Cats.”

This is the story of the Gutter Cat Gang (GCG), an “underground web3 social club where your NFT doubles as your membership token to the Gutter Cat Gang." What originally began as a collection of 3,000 Gutter Cats has evolved into an entire ecosystem of Gutter Species that includes Rats, Pigeons, and Dogs. 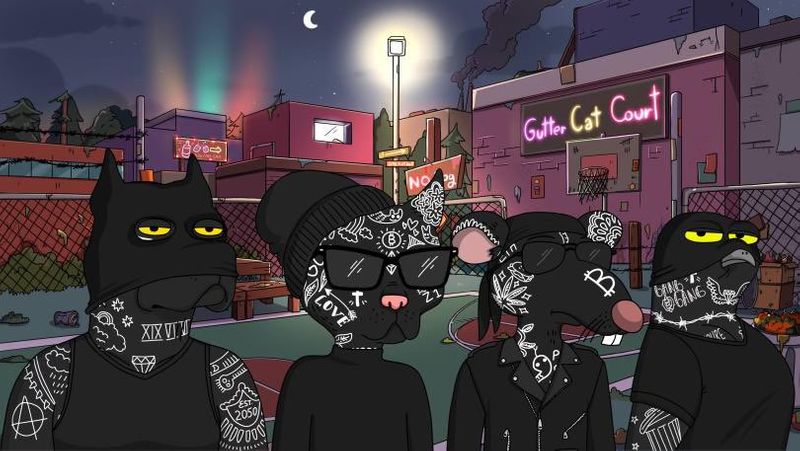 What Are Gutter Cat NFTs?

Gutter Cat NFTs were introduced as the genesis collection of the Gutter Cat Gang in June of 2021 with 3,000 NFTs.

Upon the successful release of Gutter Cats, the team wanted to expand and allow more people to enter the Gutter Cat Gang ecosystem. To achieve this they introduced three additional collections (Gutter Rats, Gutter Dogs, and Gutter Pigeons) of 3,000 NFTs per collection.

Gutter Rats was the first addition to the Gutter Cat Gang ecosystem in July of 2021.

Every Gutter Cat holder was able to claim a Gutter Rat for free (+ gas) for each Gutter Cat that they were holding. Gutter Rats introduced new traits not seen in the original Gutter Cat collection like alien fur tattoos, robot fur, and new jerseys paying homage to some iconic athletes like Michael Jordan, Tom Brady, and Dan Marino.

Following the addition of Gutter Rats, the team then proceeded to add two new species: Gutter Dogs and Gutter Pigeons.

Similar to the introduction of Gutter Rats, the Gutter Cat Gang team introduced more new traits that had not been seen in the Gutter Ecosystem before. Sticking to the sports jersey theme, Gutter Dogs introduced jerseys paying homage to LeBron James' time in Cleveland, Patrick Mahomes, and Sean Taylor's college days at the University of Miami.

In the September of 2021, Gutter Cat Gang held their first in-real-life (IRL) event, GutterCon, in Las Vegas. The event was a first of its kind in the NFT space, allowing anyone with a Gutter Cat to register for the weekend and gain free entrance to pool parties, Gutter Cat hosted dinners, iHeartRadio Music Festival, paintball, and Jewel Nightclub VIP area.

In December of 2021, Gutter Cat Gang followed up their first IRL event in Las Vegas with The Outpost at Miami Art Week.

During Miami Art Week the Gutter Cat Gang held their inaugural golf scramble tournament which was hosted by Coinbase NFT. Additionally, the Gang debuted their first merchandise collaboration with the iconic streetwear brand Diamond Supply Co. The event was capped off with a live DJ performance by Major Lazer’s very own Walshy Fire.

Near the end of the summer of 2021 Gutter Cat Gang announced they would be creating a DAO, which was seeded with an initial grant of $500,000 to be used on initiatives to provide additional value to the Gutter Cat Gang holders.

The DAO is expected to fully launch in early 2022. More information regarding the DAO can be found at https://www.gcgdao.info/.

Gutter Cat Gang also announced a partnership with House of Kibaa, which will be building out the Gutter in the Kibaa metaverse.

Every Gutter Cat and Gutter Species will be able to claim a fully animated, 3D, AR/VR ready avatar of their Gutter Cat, Rat, Pigeon, and Dog. 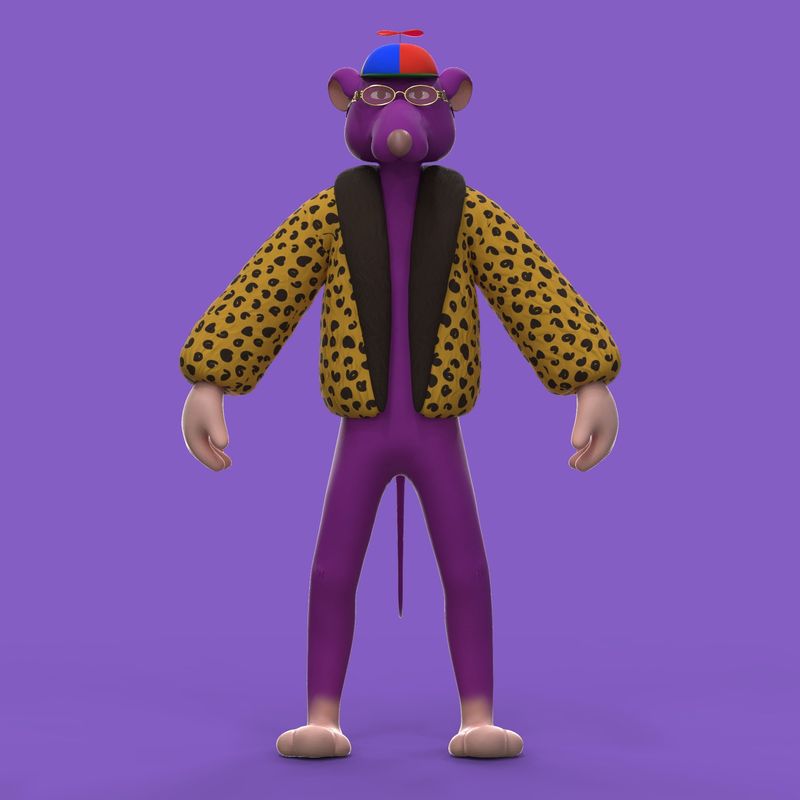 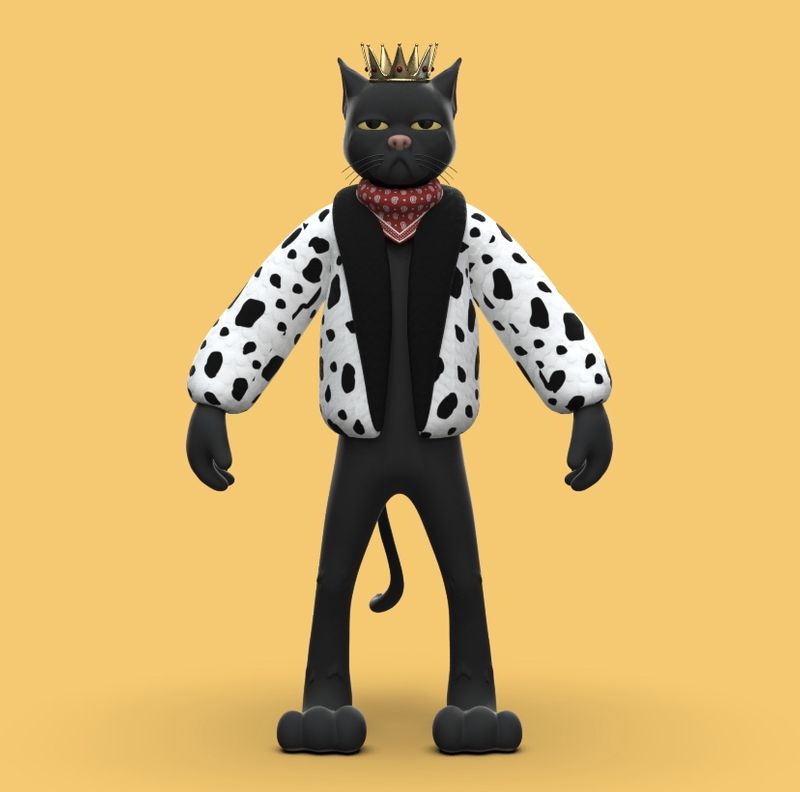 2021 was capped off with the debut of a new Gutter Cat Gang collection titled “Gutter Kicks’.

The auction winner, along with owning the NFT, was able to receive Monk’s game-worn physical shoes and a signed game-worn jersey, both signed by Malik Monk. Additionally, all proceeds from the auction were donated to charitable groups selected by the Monk’s to help families in Arkansas who were hit by devastating tornadoes prior to Christmas. 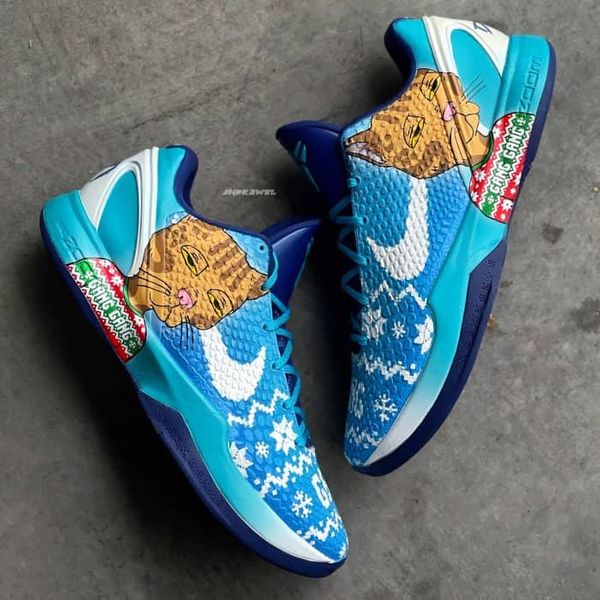 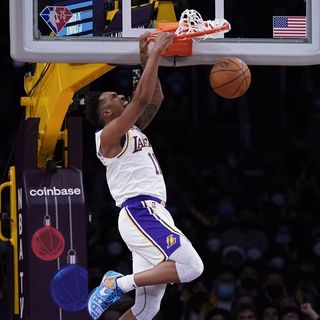 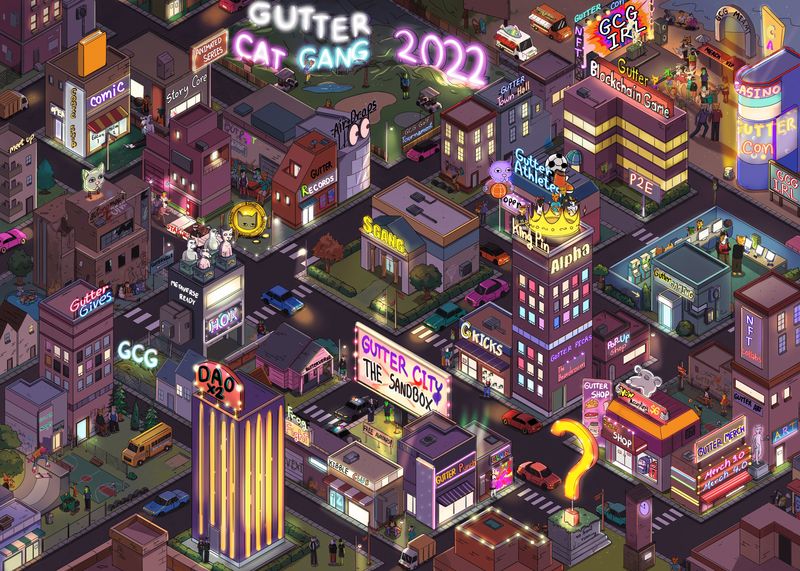 Gutter Cat Gang is a smaller overall collection than many NFT projects, with only 12,000 NFTs between Gutter Cats, Rats, Dogs, and Pigeons.

As a way to onboard new members to the Gutter Gang, Gutter Juice DNA Vials were released in early March 2022. There is a total of 28,000 Gutter Juice in circulation; 12,000 airdropped to all Gutter holders and 16,000 that were sold to the public via a Dutch auction. Each Gutter Juice represents a DNA Vial of a Cat, Rat, Pigeon, or Dog.

There have been hints that holders will be able to upgrade either their Gutter Juices or Clones at a later date, possibly by utilizing the soon-to-be-released $GANG utility token.

Gutter Cat Gang recently announced that in 2022 they will be launching their own peer-to-peer marketplace for every Gutter Cat Gang ecosystem NFT titled the “Gang Shop”.

The Gang Shop will be accessible through the Gutter Cat Gang website and will serve as an alternative marketplace for the GCG community to buy and sell GCG NFTs for ETH, WETH, and $GANG (the soon-to-be released Gutter Cat Gang utility token). 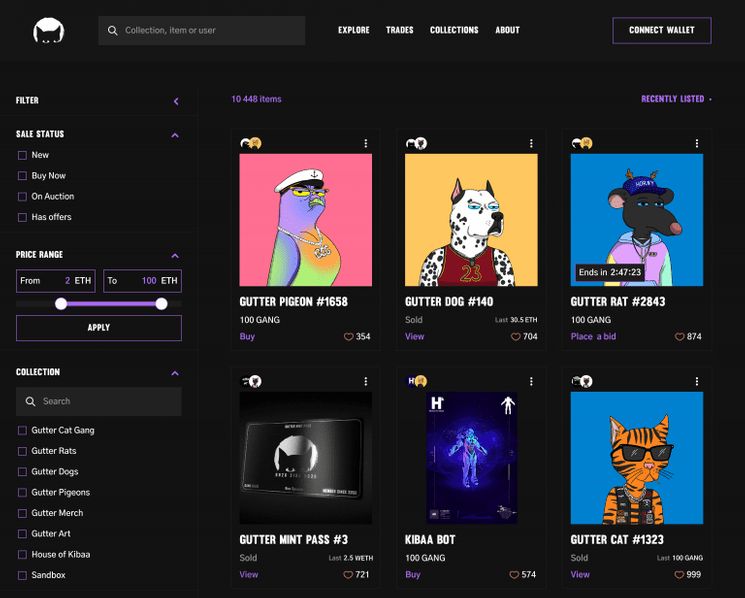 While many details have not been revealed yet, we do know that $GANG Wars will be a strategy-based game with heavy game theory.

$GANG Wars pits species against each other and encourages collaborative efforts both between and within each Gutter Cat Gang species (Cats, Rats, Pigeons, and Dogs). There will be time-locked staking mechanics with variable boosts based on the amount of time a Gutter Cat Gang NFT is staked.

All four Gutter Species will receive a voxel avatar of their current Gutter Gang NFTs to be able to use in The Sandbox. Blaze Games will be building out the entirety of “Gutter City” in The Sandbox which will include locations like a basketball court, a dive bar, frog fighting, and a custom voxel car shop.