How to Save Money When Selling NFTs on OpenSea

Transacting on the Ethereum blockchain can be costly. We'll explore four ways you can save money when listing NFTs for sale on OpenSea.

Gasless NFT Transactions: It’s Possible on CoinBase But at What Cost?

Gasless and safe NFT transactions could be coming to Coinbase soon with its upcoming marketplace built for new users. But what's the catch?

How Are NFT Rarities and Price Estimates Calculated?

Curious about how NFT rarities are calculated? Examine the importance of rarity scores and rankings and learn how we calculate them.

A Beginner's Guide to DeFi

Decentralized Finance, or DeFi, is the name given to the protocols and systems attempting to create an alternative financial system.

How to Save Money When Selling NFTs on OpenSea

Transacting on the Ethereum blockchain can be costly. We'll explore four ways you can save money when listing NFTs for sale on OpenSea.

How to Build a Simple ERC-721 Contract

Want to know how to develop, test, and deploy a smart contract with the ERC-721 standard? We'll show you all the basics to getting started.

A collection of 10,000 uniquely generated, pixelated images, CryptoPunks is widely recognized as one of the first and most notable NFT projects created to date.

The collection is largely made up of profile images of human males and females, however the most rare CryptoPunks aren’t human - but instead, Apes, Aliens, and Zombies.

The collection breakdown by “type” is as follows:

Beyond “type,” the CryptoPunks collection also introduced a variety of “attributes.”

The list in detail can be found here, and ranges from virtual reality headsets to crazy hair and eye patches. The rarest of the group “Beanie” can only found on six of the 10,000 Punks, while other attributes like “earring” (2459) and “nerd glasses” (572) can be found on a much larger group of Punks.

CryptoPunks were the inspiration for the now ubiquitous ERC-721 standard.

In mid-August 2021, Visa announced the purchasing of a CryptoPunk as a part of their investment in the unfolding of Web 3.0 and NFTs integral role in building it. CryptoPunks also bridged the gap into the physical world when the United Talent Agency (UTA) signed a representation agreement with LarvaLabs and all of their IP (including Autoglyphs and Meebits) to be potentially featured in shows, movies, and more. 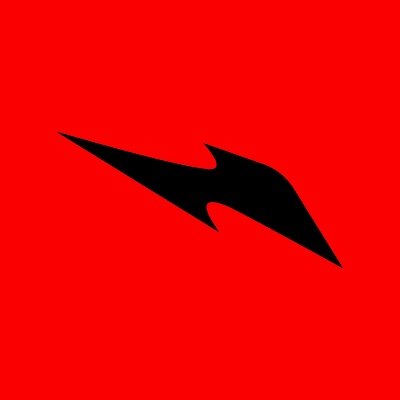 In this advanced civilization, humans no longer reside in an organic form but are instead represented by their digital Clone X avatars. This project will feature a split release:

Presale will be available to anyone holding an RTFKT NFT (there is a list of eligible projects on the Clone X website). The presale mint price will be 0.05 ETH. Holders of an RTFKT Studio original NFT are able to claim up to 3 Clone X NFTs during presale. Holders of the MetaKey 2: RTFKT Edition are entitled to claim 1 Clone X during presale.

The public sale will be conducted 48 hours later, likely in Dutch auction format.

Watch a teaser video for the project here. 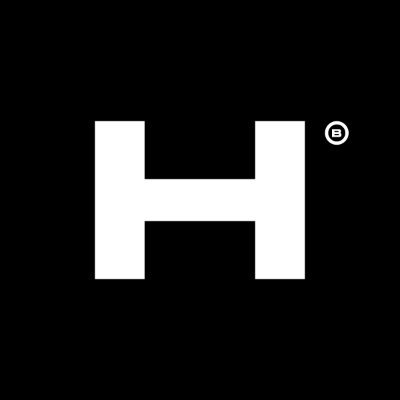 Hapebeast Prime is a unique collection of 8,192 fully 3D avatars built to unite the ape multiverse, designed and styled by London-based Digimental Studio.

Hapebeast is a new art and fashion playground created by digital artist Digi, or Matt Sypien. He created Hapes to become the next generation of fashion leaders equipped with music, special collections, and clothing collaborations.

Their story is unique:

After lightning struck the monolith and fractured the universe, the Primal Hapes remained at the heart of the shattered multiverse. They waited for their ape family to return, building out their style, perfecting the Hapewalk, and planning for a bigger and brighter future.

The team consists of five key members and over 20 moderators.

Digi is the designer and a proud member of the Bored Ape Yacht Club. Trou is a game designer with more than 20 years of experience. JustCarl is a former Google employee, now in charge of strategy, community, and marketing. Rick is the lead developer and head of technology. And Mr. Krime is a musician in charge of providing beats for the Hapes.

Hapebeast Prime is not part of the Hapebeast Genesis collection. 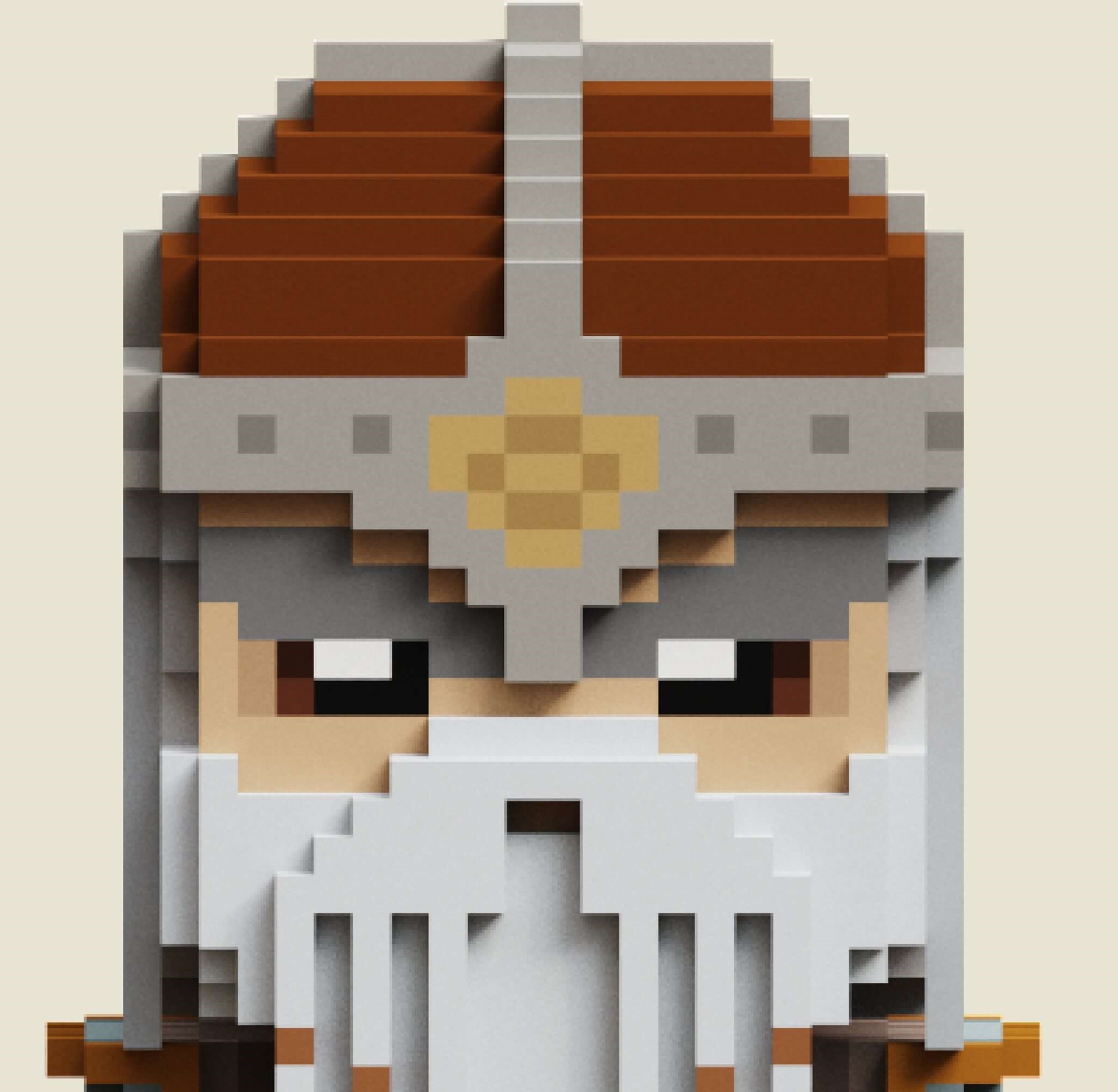 From Gala Games comes Mirandus VOX, characters with soon-to-be-announced utility for the company's fantasy RPG Mirandus. The VOX will be sold as a VOX Box through the Gala Games store as ERC-1155 tokens, which can later be use to mint a VOX.

The first 888 boxes are reserved for Gala Gold membership holders and Gala Founder's Node operators. The remaining 8,000 will be available after the aforementioned sell out. To buy a box, users will need a Gala Games account, some GALA for purchasing and ETH for fees.