How To Secure An Invisible Friends NFT 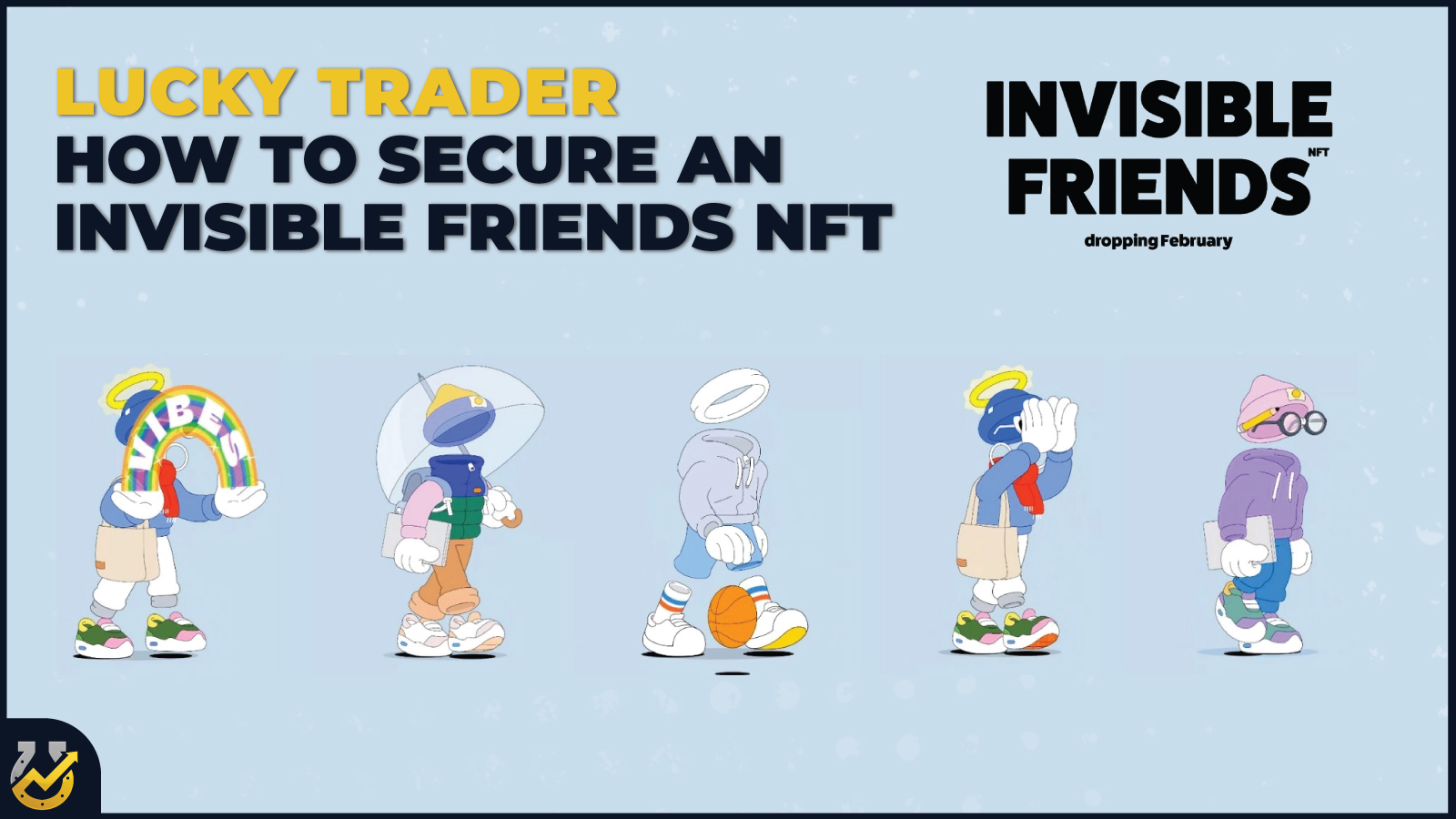 Early in December, Random Character Collective announced that Invisible Friends will primarily be sold through presale/whitelist and that interested buyers could qualify for the whitelist by holding other Collective projects.

That news shot up the price of those collections, SlimHoods and MoodRollers, which now have a floor price of 0.789 and 0.76 ETH, respectively. At one time, SlimHoods were less than 0.01 ETH.

On Jan. 3, RCC clarified the whitelist qualifications, saying any wallet with 4 points (each SlimHoods and Mood Rollers NFT being worth one point) would qualify to mint Invisible Friends. There will be an unannounced snapshot at a later date, and the top 2,500 wallets will qualify, and any holders with 2 points entered into a raffle for the remaining spots.

According to this summary on Dune.xyz from @darkbgreenm, there are currently 754 wallets with 4 points. If the snapshot was taken right now, those with 3 points would be whitelisted and the 1,317 wallets with 2 points would be entered into a raffle for the remaining 1,249 spots. 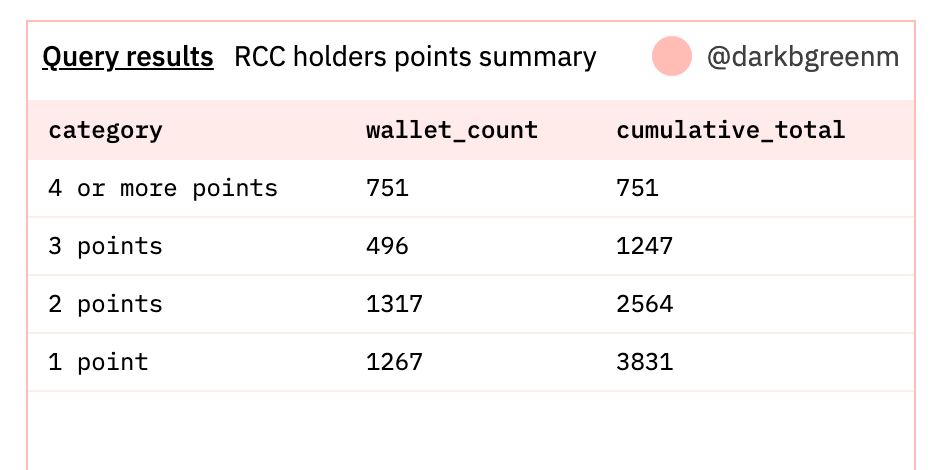 All whitelist spots are good for one mint.

As of Jan. 5, Random Character Collective has not announced a snapshot. There are also other ways to be whitelisted like being a “valuable community member” or through other projects offering spots.