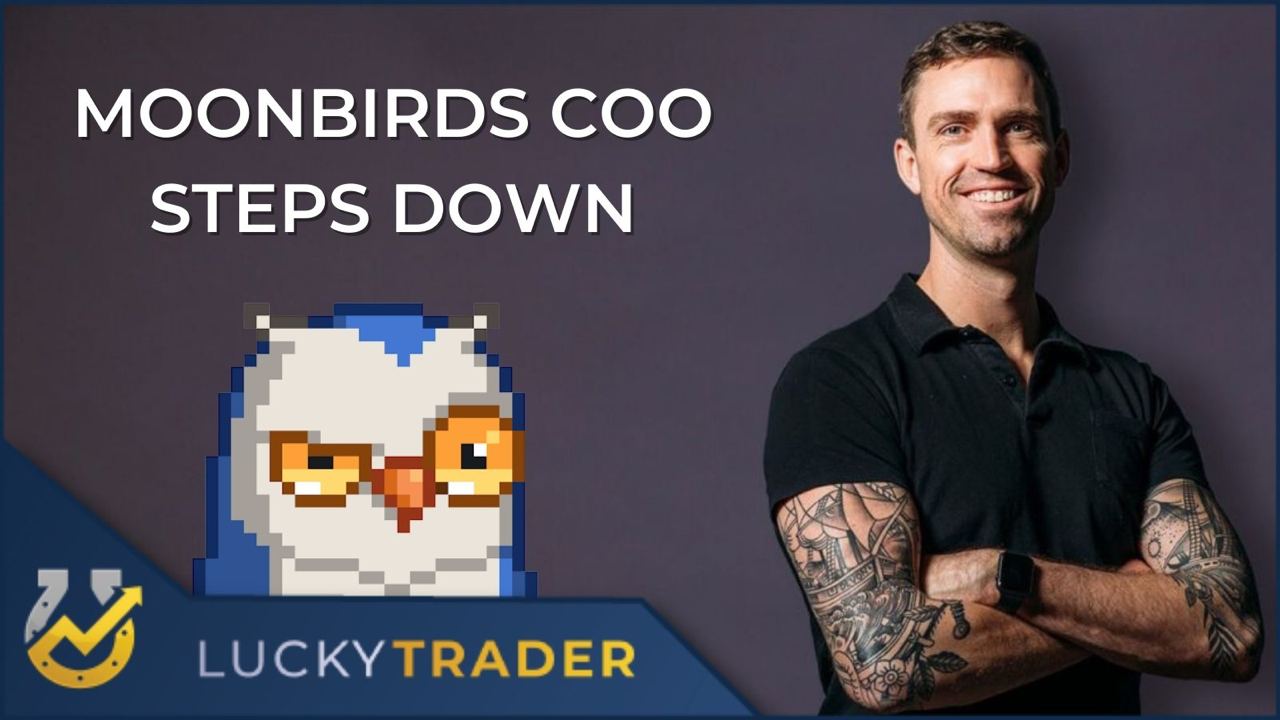 After criticism on Twitter that his newly formed venture would be a conflict of interest, Ryan Carson is resigning as chief operating officer at PROOF Collective, he announced Monday on Twitter.

Carson said he’ll remain a “very proud shareholder” in the project which he joined as COO about a month after minting a PROOF Collective Pass in December. Carson is leaving to run the 1.21 Gigawatts Fund — a fund dedicated to “networking to secure hard-to-acquire blue chip NFTs” and “maximizing long term value appreciation” for investors.

“I’ve never believed in a project, team and community more in my life. It’s been an honor to help build these amazing communities and I’m SO bullish on the future,” said Carson in a tweet. “I’m also passionate about investing in NFTs and I’d like to spend more of my time focusing on that.”

Some Twitter users expressed concerns about Carson’s tweet Sunday announcing the launch of the fund, especially its timing, which comes days after PROOF raised about $66 million with the minting of Moonbirds, the PROOF profile picture project.

PROOF founder Kevin Rose responded to the criticism Sunday night saying “stay tuned for an announcement (Monday).” On Monday, Rose released a statement on Carson, praising him for his help growing PROOF and his work on the Moonbirds mint.

“I will forever be grateful and stoked to have him as an ongoing shareholder and PROOF member,” said Rose of Carson. “Ryan has done a fantastic job prepping for our upcoming conference (I look forward to seeing him there) and PROOF NFT analyst positions, those are moving forward as planned.”

Moonbirds, the PROOF Collective profile picture project, has a floor of 33.5 ETH and has seen more than 113,000 ETH in volume since launching Apr. 16 — more lifetime volume than Doodles, Meebits and Cool Cats, which were all minted in 2021.

Despite the parabolic rise of all things PROOF, Carson annoyed some NFT and Crypto Twitter personalities for posting tweets about the floor price of Moonbirds.

On Sunday night Carson tweeted that his newly formed NFT fund, 121g.fund, was “now live,” a few hours after for a front-end web developer who could build him a site for a “quick turn around (1-2 days).” Carson’s fund said it’s looking for investors looking to provide “25 ETH quarterly subscriptions for four quarters minimum” and that the fund will begin in May.