See all news
Lennster
Staff Writer
Certified NFT Bag Holder. Entered into the NFT space in 2021 and hasn't left since. Learning to code and on a mission to get abs in 2023.

Cool Cats' infamous Blue Cat and his partner Lil Chugs are apparently traveling to a new dimension, as seen in a newly-released teaser from the project.

The video starts with Lil Chugs napping in bed while Blue Cat attempts to draw a face. Frustrated, Blue Cat crumbles up the paper and throws it, inadvertently hitting his friend, Lil Chugs.

Blue Cat's pencil wiggles, and magically lifts itself off the desk. It seemingly rips a hole in the space-time continuum. Bursts of color fly through the air, before Blue Cat and Lil Chugs are sucked into the void.

As they're sucked into the void, Blue Cat and Lil Chugs lose their color and detail, turning into mere outlines of their bodies. The video ends zoomed in on a mysterious symbol.

The Cool Cats' founders - Clon, Elu, Tom, and Lynqoid - all changed their Twitter pfps to the outline of Blue Cat and updated their bios with #whereisbluecat.

Additional information is expected in the coming days or weeks.

The next Art Blocks Curated project, "WaVyScApE" from artist Holger Lippmann will only boast 315 total NFTs, according to the newest listing on the platform's website.

As far as Art Blocks collections go, this is a very limited edition with only 315 NFTs available. The Dutch auction for the collection will start at 13 ETH, a higher-than-normal starting price, likely as a result of the collection size and perceived demand.

Holger Lippmann is a German digital artist with multiple exhibitions at notable museums worldwide. A full list of his works can be found on his website.

Doodles announced more information about its Dooplicators NFTs and their upcoming "Charge" in a recent Twitter post.

Use of the Dooplicator NFT is one of two ways into early access for Doodles 2. Any user can customize their own Doodles character utilizing traits and wearables from the original Doodles collection and more.

Beyond the initial dooplication of traits, Doodles announced that there are planned updates to the Dooplicator's firmware which will allow - even used ones - to be utilized in new ways to reward owners who hang onto their Dooplicators.

Eventually, even users without Doodles will be able to buy wearables directly from a Dooplicator Marketplace or pay an OG Doodle holder to "dooplicate" the genesis traits.

Dooplicators have been on a volatile ride in the last few days as news and announcements have leaked about its eventual use. Famed NFT collector Pranksy swept a significant amount of Dooplicators near 1.5 ETH yesterday, but the price has settled lower today and now stands at 1.25 ETH. Around the most recent announcement, one holder swept 19 Dooplicators for approximately $35,000. 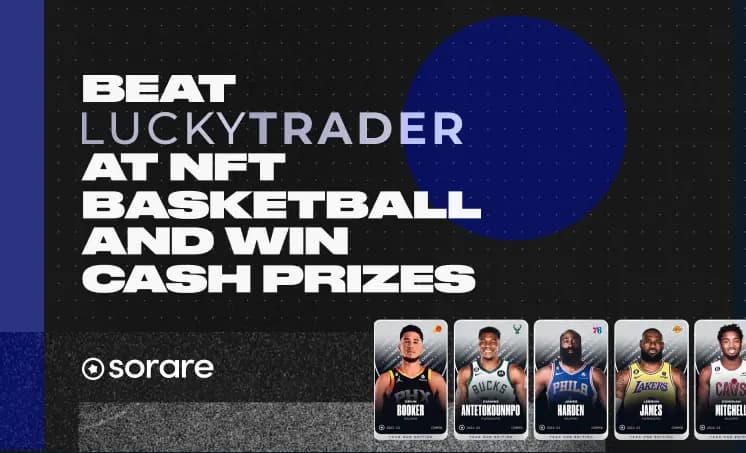