Lazy Lions is a collection of 10,000 unique, randomly generated NFTs on the Ethereum blockchain.  Each Lazy Lion is unique and programmatically generated from over 160 possible traits, including clothing, mane, expression, and more.

Located in a secured, top-secret location, this private island is open exclusively for the VIP members of the Lazy Lion Community.  Lazy Lion holders are eligible to participate in a program that rewards community engagement through socials called “ROARwards.”  The project intends to release an exclusive Lazy Lions play-to-earn game with community prizes down the roadmap.

Lazy Lions founder Ashur spoke with PR Newswire in early September stating, "In our first month, those efforts have focused on building our community, especially through Discord and Twitter - For us, the project is the community, and the community is the project."  The project sold out in roughly five hours at launch and has gained considerable traction.

In late September 2021, Lazy Lions holders were eligible to mint a bungalow for each lion they held.

In February 2022, Lazy Lions announced milk bottles and juice boxes from the Cabana Bar for all holders. Each Lazy Lion NFT will have the opportunity to drink one of these two bottles or boxes and generate a new Cub NFT.

Lazy Lions New Comic 'A Glitch in Time' Out Now

Lazy Lions announced via Discord today that its new Kings, Queens - Lazy Comics #1, A Glitch in Time is now available for certain holders.

To claim the comic, you must have held a complete Lazy NFT set, which includes a Lazy Lion, Lazy Cub, and Lazy Bungalow NFT, during the Jun. 22 snapshot. Those eligible will have two weeks to claim.

Following this two-week time period, Lazy NFT (Lazy Lion, Lazy Cub, or Lazy Bungalow) holders will be able to view the comic. Then, the comic will only be viewable by Lazy Comic NFT holders again. Think of this as a sneakpeek.

Lazy Lions is releasing a comic book known as "Lazy Comics" according to a recent tweet.

Holders of a full Lazy Lions set, at least one of each of a Lazy Lions, Lazy Cubs, and Lazy Bungalow NFT, at the time of the June 22 snapshot at 5:00 pm ET will be receiving early access to the comic.

Those eligible for the early access will be able to mint the NFT for free plus gas.

Lazy Lions took a snapshot of its holders today according to a recent tweet.

While there a currently no further details on the situation, current holders should keep an eye out for upcoming announcements as to what the team has in store following the snapshot.

The project announced the official details for three of its upcoming NFT NYC events, including one in partnership with notable apparel brand, Puma.

For more information on the events, and others from NFT NYC, refer to our events guide.

Additionally, the Lazy Lions also announced the official freezing of its metadata. With this update, the Lazy Lions team has moved all the metadata stored to the decentralized storage solution IPFS, ensuring that Lazy Lions' imagery can never be changed in the future.

Lazy Lions NFT images now show a snowflake in the top left corner of the display on OpenSea, indicating that the metadata is frozen.

The collection boasts a floor price of 0.59 ETH at the time of writing.

Lazy Cubs, the expansion collection of the Lazy Lions, is set to reveal on Tuesday, May 24, at 8:00 pm ET according to a recent tweet from the team. The Lazy Cubs collection, which had a public mint price of 0.1 ETH, currently has a floor price of 0.14 ETH on OpenSea. 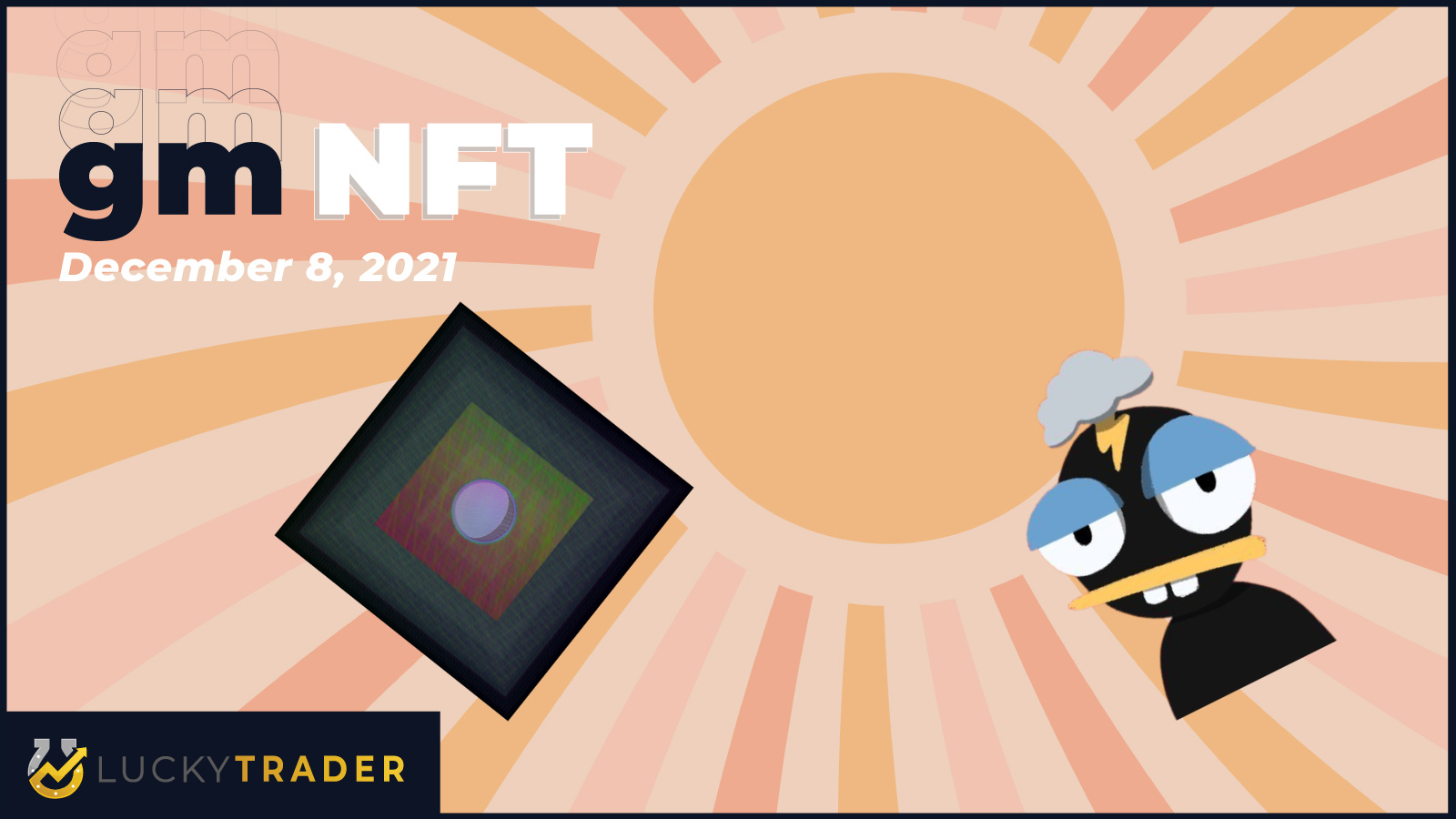