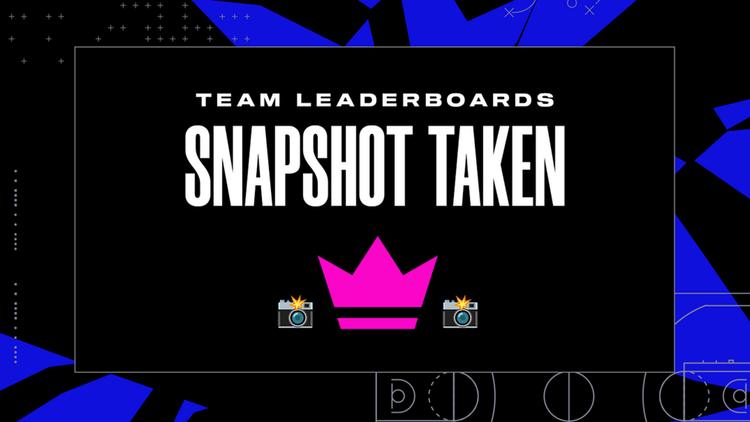 NBA Top Shot announced that the second snapshot for Team Leaderboards was taken Wednesday afternoon, with the top 1,500 collectors of each team earning a CLAMPS reward Moment.

CLAMPS will be defensive-focused, multi-highlight team reels from this season, according to the blog. Delivery of the moments is expected 'before the end of January'.

Higher-ranked collectors on the leaderboard will receive special "parallel" versions of the reel.

Top Shot also released a new Challenge ahead of tonight's NBA games, with a Moment from Denver Nuggets center Bol Bol available to earn as a reward.

To earn the highlight collectors must use moments from the leaders in blocks and rebounds in tonight's action, with the following criteria according to the Top Shot challenge page:

As a Cheat Code, collectors can lock one Legendary Bol Bol moment to complete the challenge.

An additional Crafting Challenge was also announced, with a Series 3 Base Pack reward. Collectors must BURN any five moments of players in the Top 5 in combined Blocks + Steals in tonight's games.