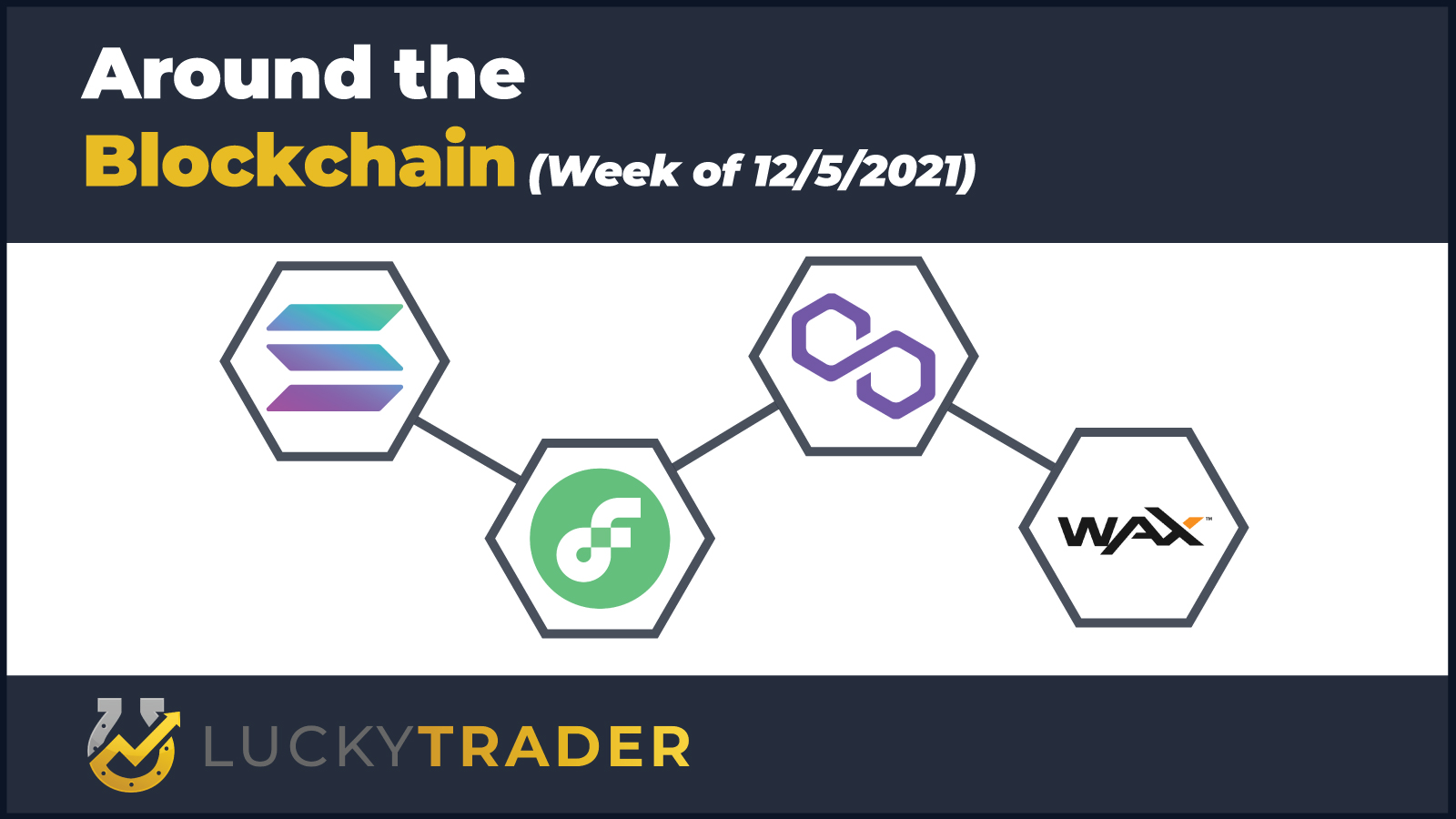 Welcome to the first edition of Around the Blockchain! This is a new weekly recap covering non-Ethereum based blockchains and their NFT activity. We will primarily focus on Solana and WAX, but will provide coverage of other blockchains when there is notable news.

This Week on the WAX Blockchain

Amazon, one of the largest companies in the world, entered the WAX ecosystem this week in partnership with Dibbs. Dibbs, dibbs.io, describes itself as a “real-time fractional card market" where users can buy and sell shares of individual physical sports cards. The company keeps all cards physically secured in a vault but allows the market to take place transparently on the WAX blockchain. Similar to NBA Top Shot, all prices are denominated in USD. This week, Dibbs announced that they had secured a new round of undisclosed funding from Amazon.com, marking the e-commerce giant’s first foray into collectibles and the WAX blockchain. Signing up is simple but to get started requires a full KYC, including photo ID and SSN. Currently, new users can get a free “frac pack” with their first deposit, which includes free shares in graded cards.

New Blade Runner NFTs for Episode 5 dropped this week and are still available for purchase here. For those unfamiliar, Cartoon Network now has a new animated series called Blade Runner: Black Lotus, which takes place between the events of the original Blade Runner and Blade Runner 2049. Season 1 will have a total of 13 episodes and you can catch up on the first five on Hulu or Adult Swim. Each week a new round of packs will be sold, each containing one of four NFTs that are short, ten second clips from that week’s episode. Older packs and individual Blade Runner NFTs can be found on AtomicHub or NFTHive.

Since WAX is best known for its GameFi and P2E utility, it’s only fitting to mention a new game that just launched on the platform, Dragon Valley. The game itself is simple; hatch eggs into dragons, train and battle your dragons to help them evolve and defend Dragon Valley, earning in game tokens along the way. Tokens can be traded on the main decentralized exchange on WAX, alcor.exchange, or used in the in-game shop for items such as new eggs. Currently the floor egg price is 149 $WAX, however floor dragons can be purchased below 10 $WAX to get started. 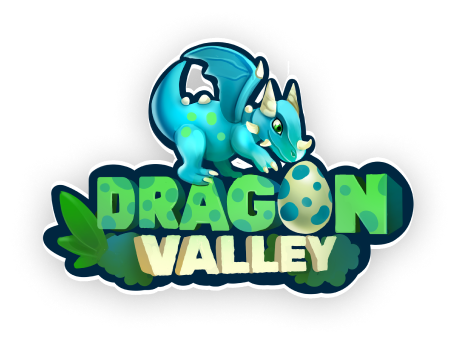 This Week on the Solana Blockchain

Interested in DeFi Kingdom, the popular quest-based game and DeFI crossover on the Harmony blockchain? DeFi Land might be a fit for you. DeFi Land just launched on the Solana blockchain, pairing gamified DeFi and yield farming (with literal farming, in this case). Prior to this week, it was only available in pre-alpha access. Now, anyone holding at least 10,000 $DFL, the game’s currency, will be allowed to access the alpha and play. Users must continue to hold the minimum number of tokens at all times or get kicked out of the app.

The first Wolf Game clone project on Solana was minted Thursday evening after several delays and a temporary lockdown of the discord. Run Run Chicken features 3,333 NFTs, approximately 90% chickens and 10% foxes. The chickens, when staked, lay $EGG daily and the foxes steal $EGG when players unstake their chickens. At a mint price of .69420 $SOL, the floor price at last check on Magic Eden was 0.89 SOL for a chicken and 4.33 SOL for a basic fox.

Lastly, an interesting new smart contract concept was launched to incredible initial success with Degen Coin Flip. The game consists of a simple double or nothing, with 50/50 odds written into the smart contract. Anyone can play the game, not just NFT holders, and it creates a passive income stream for the project and for the NFT owners. Players choose to bet 0.1, 0.5, or 1 SOL, and win or lose, a 3.5 perect fee gets taken out. From this fee, 3 percent is distributed to the token holders on a daily basis, and the other 0.5 percent is evenly split between the DCF team and the “house." The project minted 555 DCF at 0.33 SOL and now sit at a 13 SOL floor. 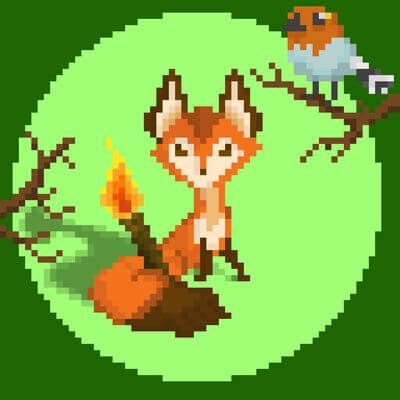 This Week on the Flow Blockchain

In bigger news, on Thursday Dapper Labs announced that NFL All Day is finally here! Opening in closed beta only, NFL All Day will drop its first pack today at 2:00 p.m. ET. Although the company did not release details as to how individuals were chosen, certain members of the waitlist received an email allowing them to sign up on the site. Users can connect to their already established Dapper account and use the same payment methods available to NBA Top Shot. Pack pricing and other details about the inaugural NFL All Day drop remain unknown at present time.

Disclaimer: Lucky Trader is not a registered investment advisor. You understand that the service is furnished for your personal noncommercial, information, purpose only. No mention of an NFT in the service constitutes as a recommendation to buy, sell, or hold that or any other NFT. Nothing within the service shall, or is intended to, constitute financial, legal, accounting, or tax advice. Any decision that you make to buy, sell, or hold an NFT should be based on an assessment of your risks in consultation with your personal advisers