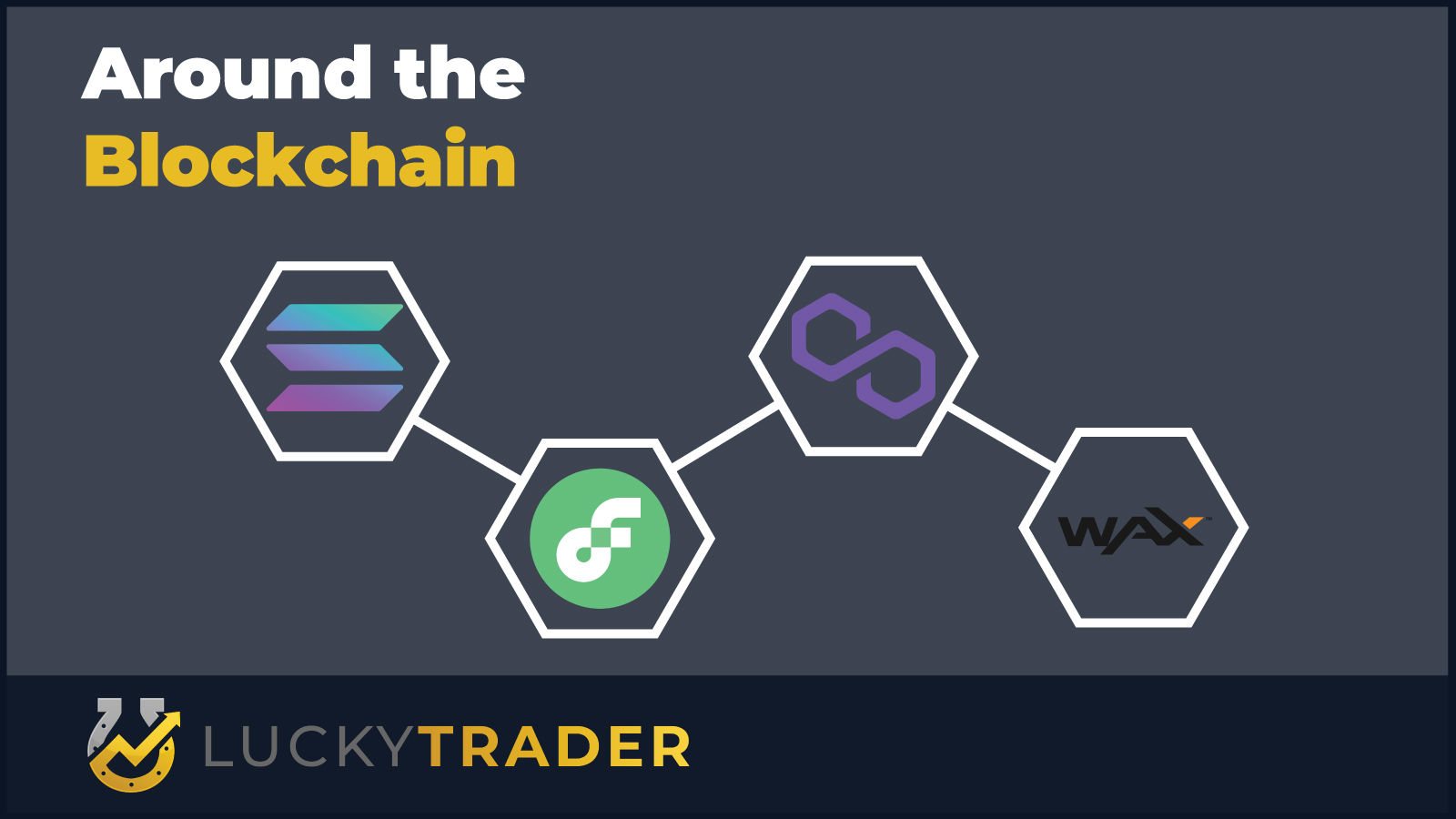 For the third straight week the hot topic on Solana is DeFi Land. Last week, holders of at least 10,000 $DFL (DeFi Land’s native token) were invited to enter the private beta test. On December 22 though, the DeFi Land team reset everything and opened up for public beta instead. For anyone playing the game prior, all XP and levels were reset to zero. If this applies to you don’t get too frustrated yet; the company has promised something to come in January to reward early testers. Not everything is live and it is still beta, but yield farming (via farming, with in-game seeds, planting, and harvesting) is live as are a few mini-games to help users gain XP. However, the core components currently available outside of farming are petting the animals, allowed every 15 minutes, and fishing, available roughly every five minutes.

There is a long way to go still before the game reaches its full potential but for anyone interested, now is a great time to test it out here.

Last week we talked about rugs, now let’s discuss scams and hacks. Always be careful, no matter what you are doing, whether it be emails, phone calls, or Discords. Be aware that there are a lot of bad actors out there and learn how to protect yourself. This week there were two major Discord hacks, both for projects on the Solana blockchain.

The Monkey Kingdom was supposed to launch on December 21 but right before minting was live there was announcement in the Discord announcement channel that turned out to be fake, with a fake address. Thankfully the team was able to swiftly make things right, after taking the immediate action of delaying mint and shutting down the Discord. The website still says “emergency suspension” but hopefully a new announcement will come soon.

Fractal was another big project that ran into trouble, on the same day as Monkey Kingdom. Earlier in the week the Fractal team announced a free unknown airdrop for all Discord users if the total members could reach 100k. This number was quickly reached, but on mint day a scammer hacked the Fractal Discord as well.

Did you see the new Spider-Man yet? When and where? Was it on opening night at your local AMC? If so, you may have been eligible for one of 90,000 NFTs, each coming hidden in an individual Spider-Man pack. AMC previously had a signup to provide viewers attending one of their theaters on opening night an opportunity to claim one of these packs. With the movie’s release last Friday, December 17, AMC made these packs available for claim here using a unique redemption code provided to every qualified movie goer.

Despite the high supply, secondary activity shows that there is interest, at least in the unopened packs. On AtomicMarket the floor for a pack is 600 $WAX, whereas the lowest price on one of the NFTs themselves is 144 $WAX as of this writing.

Dragons Valley, a play-to-earn game discussed in this spot two weeks ago, had a special “Xmas Drop” event on Tuesday, December 21. For $119.99 USD (paid in $WAX), 1,200 packs were available, each containing one Xmas Egg and one other randomized item. The eggs alone are currently trading at 312 $WAX.

Still in need of a last-minute present for a family member or friend? Try sending an NFT through the WAX blockchain! GiftNFT is providing a free service to “securely gift your NFTs to anyone with just a few clicks." Just go to the site, connect via Anchor or WAX Wallet, select the NFT you want and send it either by email or Twitter DM. It’s as easy as that to get others started in NFTs on WAX.

Ballerz, a new product on FLOW not directly affiliated with Dapper or NBA Top Shot, launched their marketplace this week. Prior to that, there was not much that owners could do with the Ballerz NFT. With the market open, the range of listings for Ballerz is $1,886-$2,000,000,000 at the time of writing.

NBA Top Shot had their first rare and legendary drops of Series 3. Only users with a high enough Collector Score (including drop bonuses) were eligible to purchase the Deck the Hoops legendary pack for $999 or the $89 Premium pack. The rare and legendary moments from those packs are already being used in special challenges for a Derrick Rose or Khris Middleton reward moment.

The hottest new game on the blockchain, DeFi Kingdoms, has been gaining a lot of attention and buzz as the team rolls out new features and the in-game token, $JEWEL, continues to rise. This week saw the announcement of gardening, a feature that many DFK players anticipated and were expecting. Thursday night saw the next epoch, lowering the $JEWEL locked percentage from 67% to 65%. If none of that means anything to you, you can read the DFK whitepaper to learn all about the game mechanics and features, and then head on over to the DFK website to get started on the game itself. Keep in mind, it is on the Harmony blockchain, so having Harmony mainnet added to MetaMask and at least some $ONE is necessary to get started.

This was our penultimate edition of the weekly recap for the year 2021. Next week expect a longer than usual issue as we recap 2021 and look forward to 2022, a brand new and exciting upcoming year for NFTs and web3!