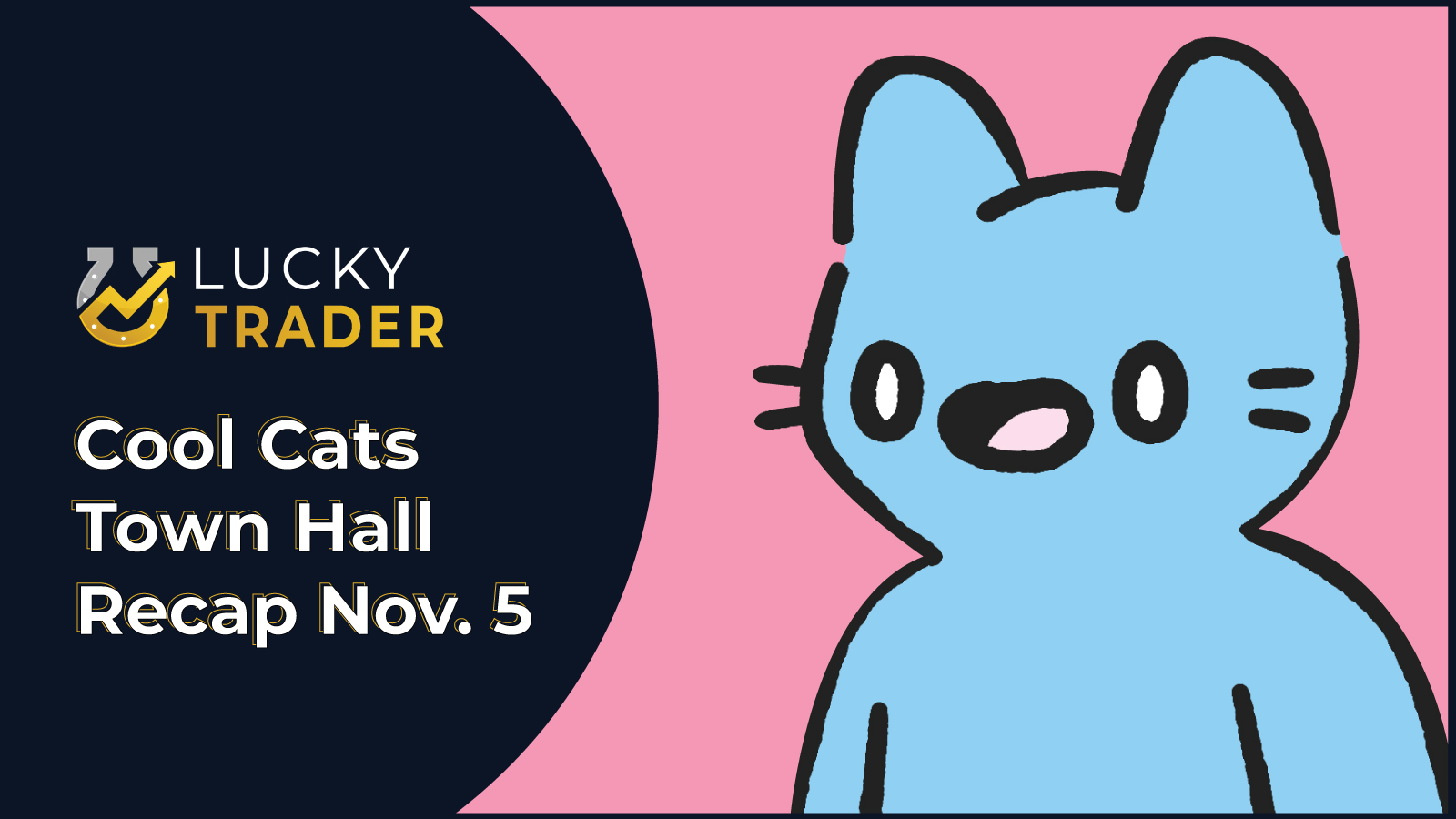 The Cool Cats NFT hosts an informative Town Hall meeting every Friday at 5 p.m. EST. Below is a summary of the event that took place on November 5, 2021.

Start spreading the mews... we want you to be a part of it - NEW YORK! To be considered, change your PFP to your Cool Cat and reply to THIS tweet with your Cool Cat's OpenSea link and the hashtag #CoolCatsNYC! We will be selecting community cats to take over Times Square! 🐱🏙🍎 pic.twitter.com/hiJLmE9SC9

Note: Please ignore any misspellings in this section.

Relevant Later (or maybe now, depends when your looking at it). pic.twitter.com/39i8E6b9Ym