Each week, FrankyNines and the Mega Volt Corp team provide an update (called a "supdate") of their project and ecosystem, SupDucks. In the updates, Franky gives the latest on the project's developments and what's coming in the near future.

Lucky Trader is bringing you all the latest news and notes so you can find them in one spot!

Sup?? @frankynines said we should adopt a few more friends. We want to welcome our quackers @RealSupDucks to the Coinbase Pond! 🦆🔥 pic.twitter.com/7gzhr13alo

Still feels like @RealSupDucks has a real shot to play out serious in ‘22 .. right OG in @frankynines and the community and art combo had that vibe .. and still like many top projects pricey but way better priced than a lot of projects that won’t be @RealSupDucks https://t.co/CChde1Gtfk 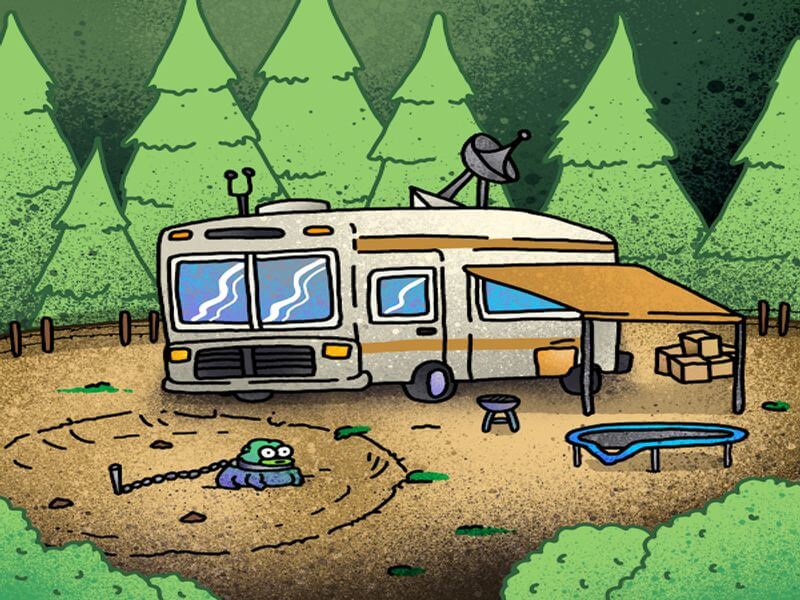 For more information about the SupDucks collection, visit our project overview page!