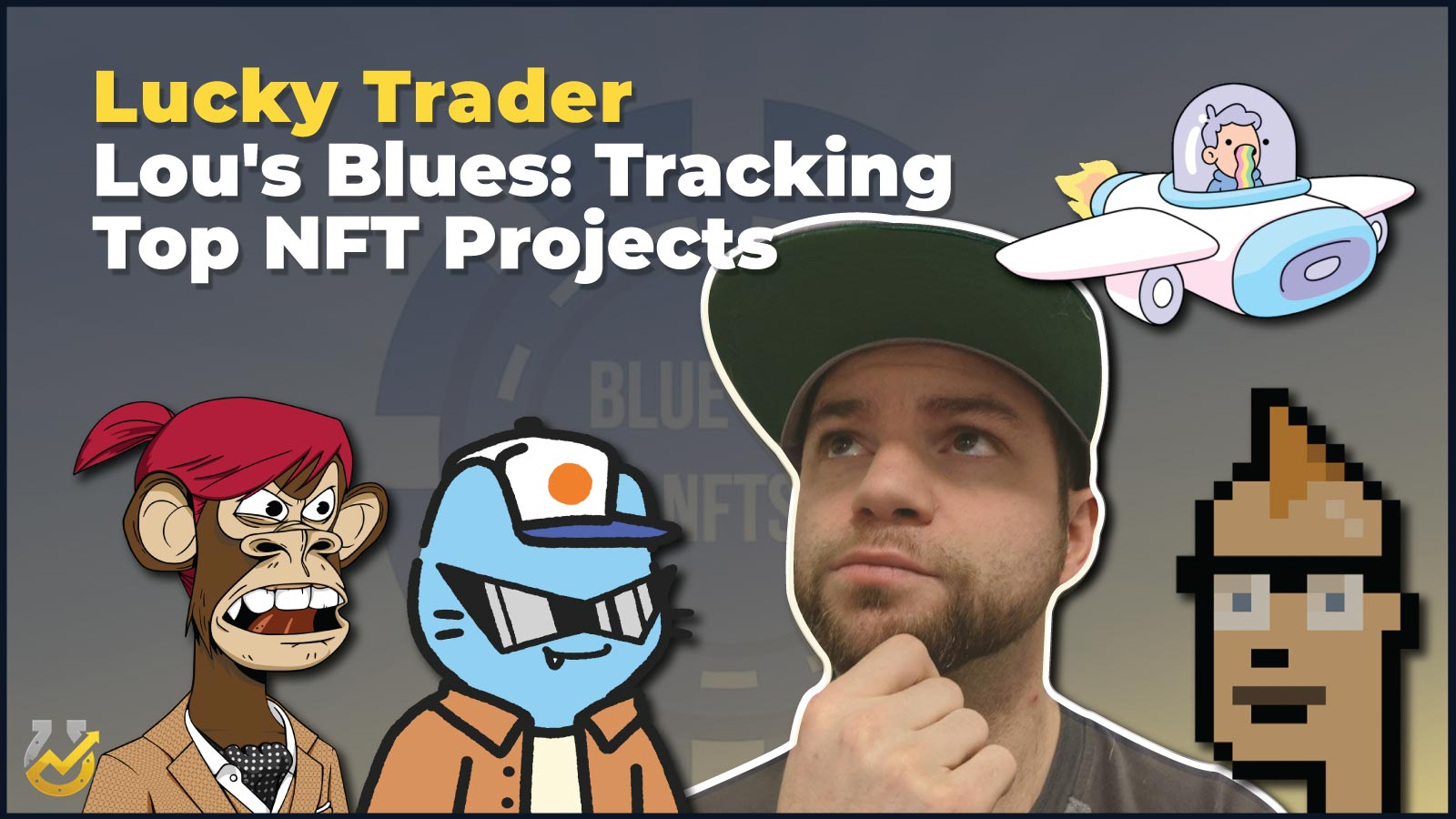 This article is designed to track the top NFT projects in the NFT ecosystem, you can quickly see how prices have moved over the past week. As top-tier projects announce more specific details on pieces of their roadmap, this article will be your weekly guide to chronicling the development of the leading NFT projects.

Still learning but obsessed with my @worldofwomennft 💃❤️ I want to collect more art that looks like me! Send me suggestions pliiiiis! pic.twitter.com/UTiI5EK71S

On Friday night, a leaked Bored Ape Yacht Club video circulated Twitter alongside a screenshot from the video that included a few other notable NFT collections, like World of Women, Cool Cats NFT, and Cryptoadz by GREMPLIN.

Yuga Labs confirmed the rumor and the leaked video by tweeting the video in full. The video showed that "The Otherside" would be coming in May, which has been interpreted as the name of the upcoming metaverse that Yuga Labs is creating. The NFT collections that were featured in the video pumped in volume on Monday after the news. Learn more about the video in our recap.

See you on the Otherside in April. Powered by @apecoin pic.twitter.com/1cnSk1CjXS

After not being included in the Yuga Labs trailer, Azuki made headlines in other ways over the past week.

On March 17, Azuki announced the "Garden Party," a real-life experience in West Hollywood for Azuki holders scheduled for March 30.

On March 21, Azuki co-founder Zagabond tweeted out a teaser image of a man with a red bean in his mouth with the words "They're just like candy." The tweet read "9 DAYS," and many investors are taking this as the launch date of the anticipated $BEAN token. It should be noted, the inclusion of $BEAN has been on the Azuki "Mind Map," though the progress reads "exploring."