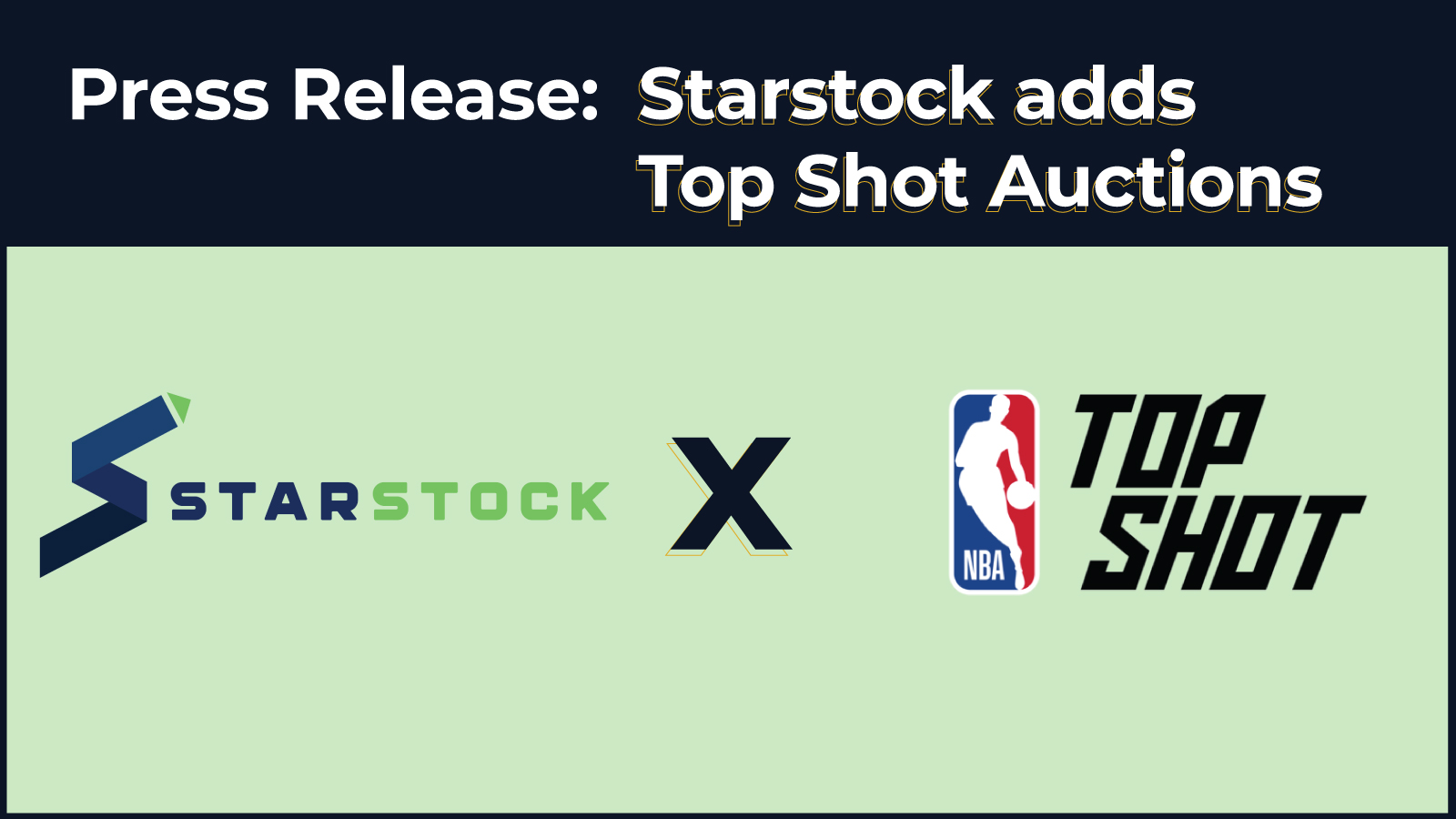 In order to participate, users must create a StarStock account and deposit funds using a debit or credit card. Individual moment auctions are designed to last for 1-3 minutes using an extended timer with each bid. The bidding for moments starts at $1.

Club Top Shot host Peter Overzet confirmed that auction attendees and winners will have the opportunity to win additional prizes such as Top Shot moments and Club Top Shot sweatshirts.

On the announcement of the stream and auctions Overzet commented, "We're excited to host our first auction tonight and I'm even more excited that I was asked to give a quote after previously getting snubbed by the mainstream media in favor of some of my perhaps more accomplished co-hosts. As an NBA Top Shot thought leader, I look forward to providing in-depth analysis of these moments and top tier auctioneering throughout."

Hopeful participants can signup for a StarStock account at StarStock.com.