What's New With The Owners Club? 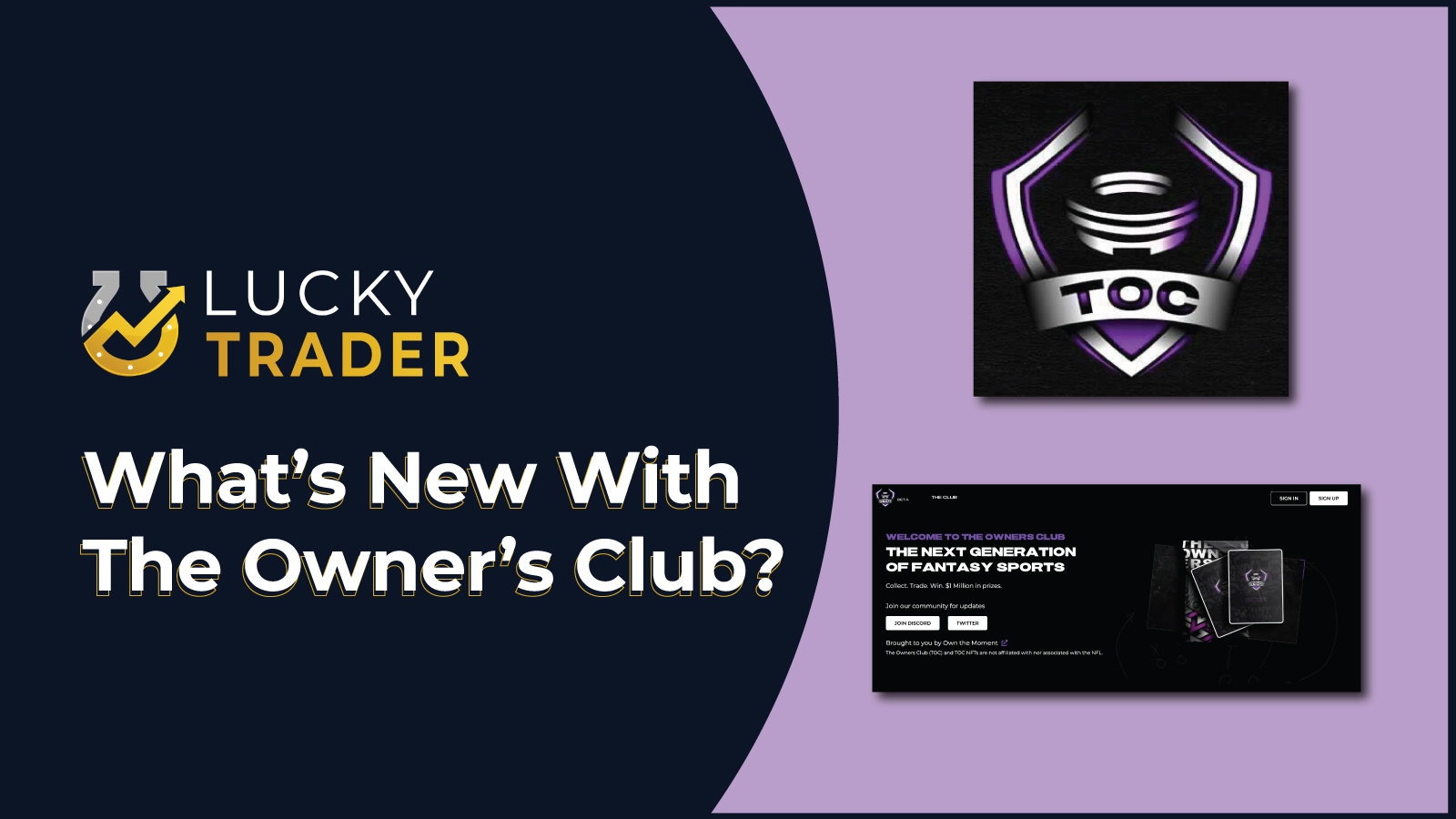 Looking to stay updated on all things The Owners Club? Below we've detailed the latest updates from the team.

The Owners Club is adding a new contest type with new NFTs to spice things up for the NFL Playoffs. The Playoff Best Ball tournament will have a guaranteed prize pool of $50,000. Of the new sale, 100% of proceeds are going back to the community through promotions, giveaways, and potential prize pool boosts.

A playoff best ball pack will contain 20 random cards from playoff teams that users can use to build a 12-player lineup. The lineup will be minted as a tradable NFT, and once it is minted, the lineup cannot be changed - just like typical best ball fantasy football leagues. A user can only create a lineup from the cards contained within the pack they collect, they cannot combine cards from separate packs.

There is no maximum number of lineups that one user can mint and submit.

Each playoff week, a player's "Best Ball" score will take the top 6-card scoring lineup of the following positions: QB, RB, WR, TE, DST, SUPERFLEX. The lineup will be minted as an NFT which can be bought and sold on the secondary market up until one hour before the kickoff of the Super Bowl. Scores will accumulate throughout the playoffs and the leaderboard will be tracked on site. The winner will be determined by the owner of the winning lineup(s) at the end of the Super Bowl.

The Owners Club team wants to make sure participants have ongoing utility with their First Edition cards beyond 2021.

There will be a contest each week of the 2022-23 NFL season where users will be able to submit lineups with First Edition cards only. The type of contest will likely vary from week to week (i.e. five card Main Event style, two card Side Hustle, new formats, etc.) and will reward the highest-scoring teams. The varying contest types will allow for all First Edition cards to be usable (similar to the addition of Lowball and Island of Misfit Cards this year).

Users may be able to burn cards to unlock perks such as free or discounted pre-sale packs next season or bonus cards when purchasing future packs. Burning cards decrease the supply, creating new value to the First Edition cards that remain in the OG contests.

TOC is planning to offer additional contests where holders can submit lineups using both First Edition and future cards.

TOC is planning to create a suite of games where you can compete against other cardholders using First Edition cards, or a combination of First Edition and future cards