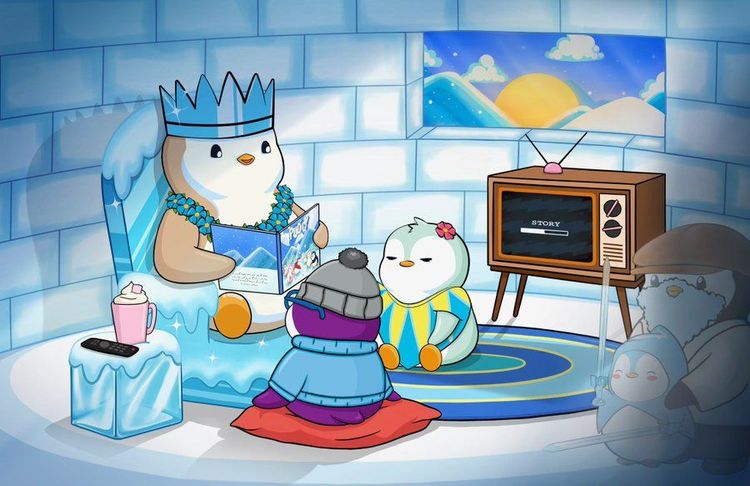 Pudgy Penguins announced the release of a children's book last month with Green Kids Club. The book is expected to be released in early 2023.

Holders were able to apply to have their NFTs included in the book. Pudgy Penguins shared an image via Twitter with members of the story. @HerroCrypto and @cryptoyakamit are holders of selected NFTs, confirmed in the comments on the tweet.

The tweet mentioned the "journey of The Huddle," which may hint at the book's name. If your Pudgy NFT was not chosen for this book, don't fret, as the team has mentioned more stories to be created in the future within the community.