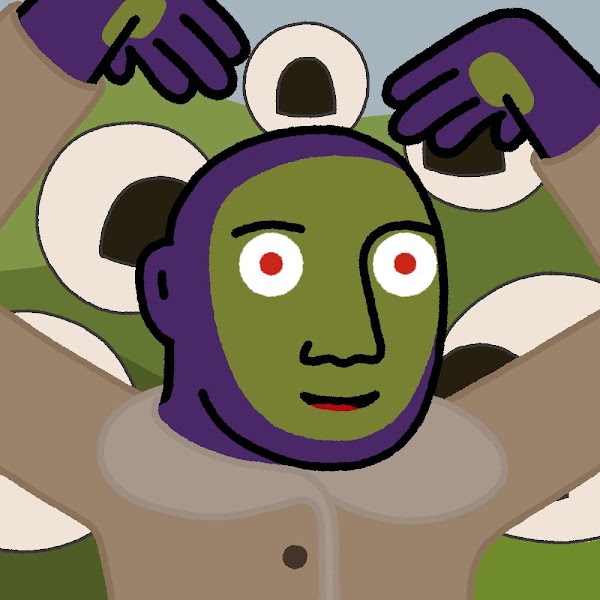 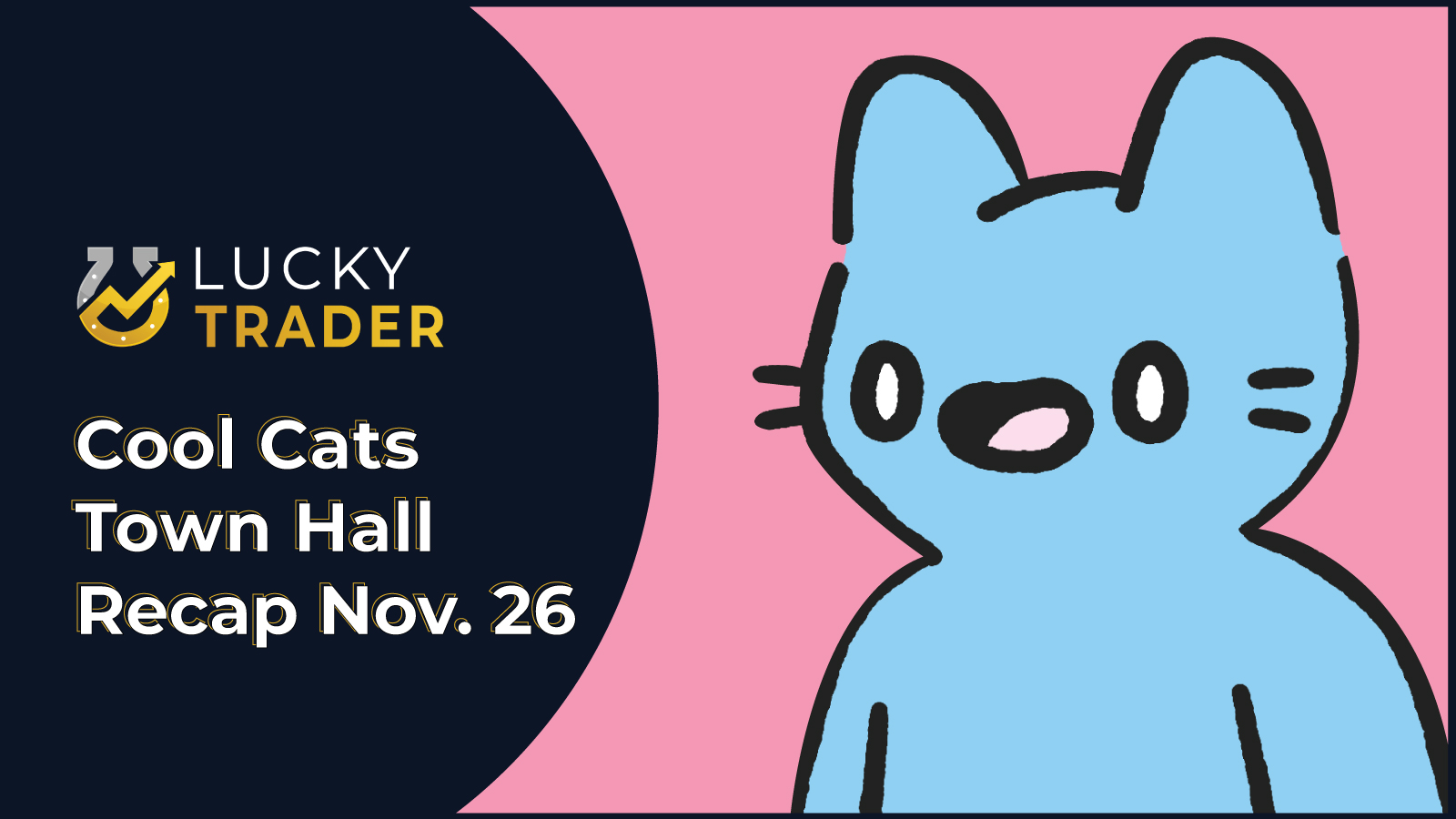 The Cool Cats NFT hosts an informative Town Hall meeting every Friday at 5 p.m. EST. Below is a summary of the event that took place on November 26, 2021.

Before we dive into this week's Cool Cats Town Hall meeting, let's talk briefly about what happening during the week. 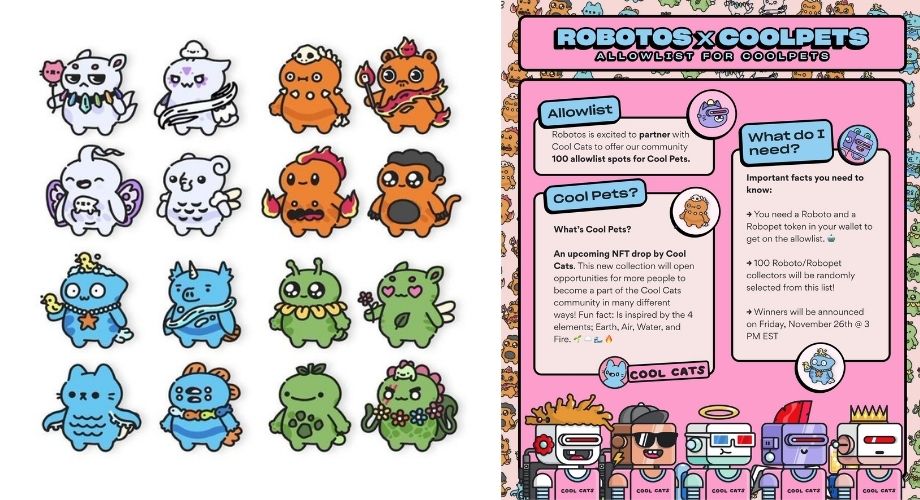 I’m so proud to announce that this is officially my first events* of many many more w/ my @coolcatsnft family! My goals are to bring our community together & find ways we can build each other up! Thank you to @ccladoteth for another epic meet up! See my Cool Cat fam in Miami!! pic.twitter.com/JnLFlav6Cw